SINGAPORE, Dec. 16 (Xinhua) -- Singapore's non-oil domestic exports (NODX) declined by 14.6 percent in November from a high base a year ago, following the 6.1 percent decline in October, Enterprise Singapore, a government agency, announced on Friday. 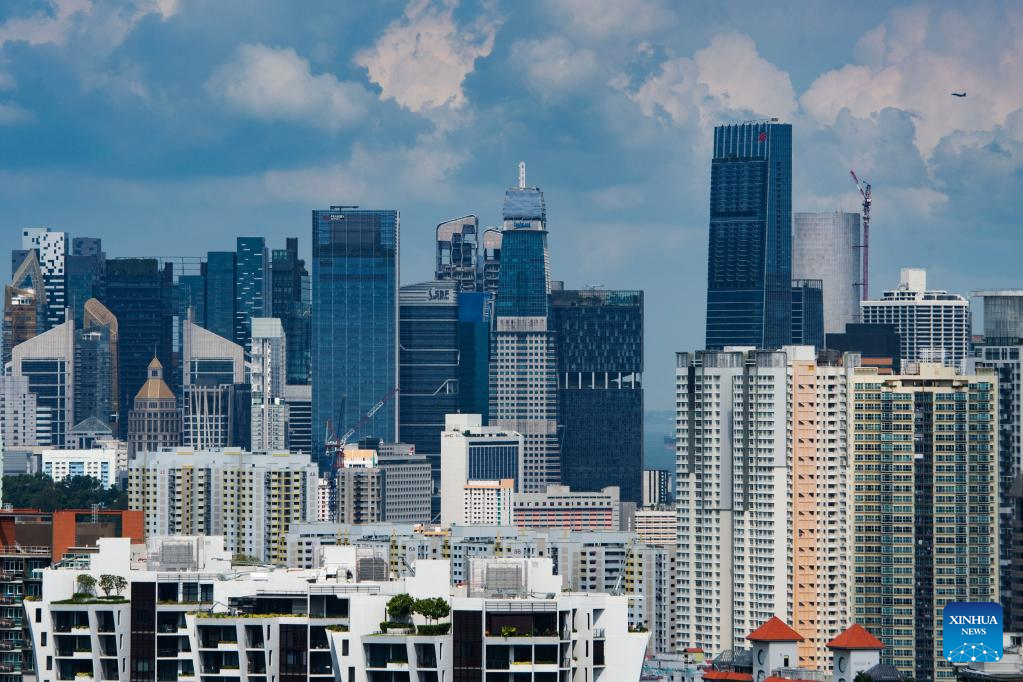 Singapore's non-oil re-exports (NORX) contracted by 4 percent year on year this November, after the 6.2 percent growth in the previous month. Electronic NORX declined while non-electronic NORX grew in November.

Singapore's oil domestic exports grew by 9.9 percent year on year in November, easing from the 33.1 percent growth in October.