Netizens described the appearance of the black and white clouds upon the city as a tsunami rushing ashore.

In some spots, the four-hour storm brought an unusually high amount of precipitation. Flooding was reported in many places.

According to the Singaporean meteorological authority, it will be hot in the first two weeks of November, with more thunderstorms in the second half due to the influence of the monsoon season. 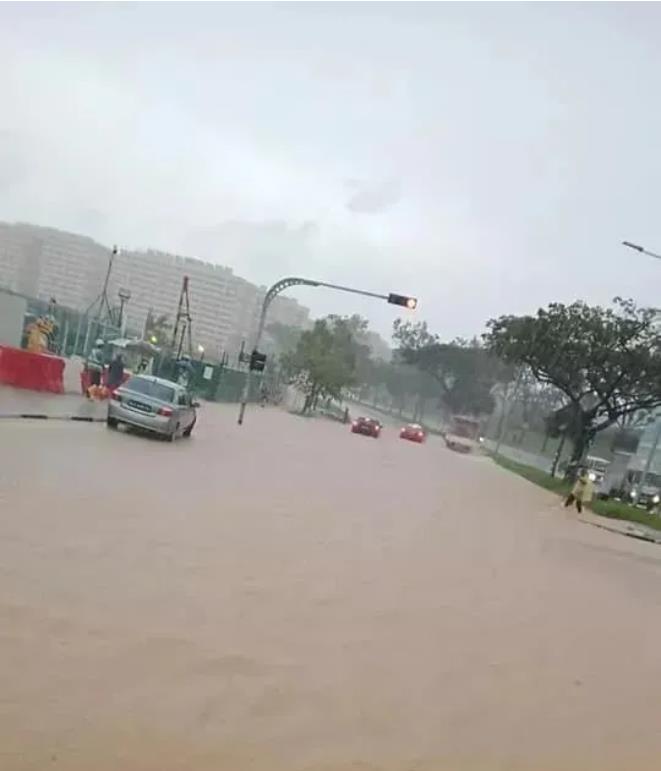 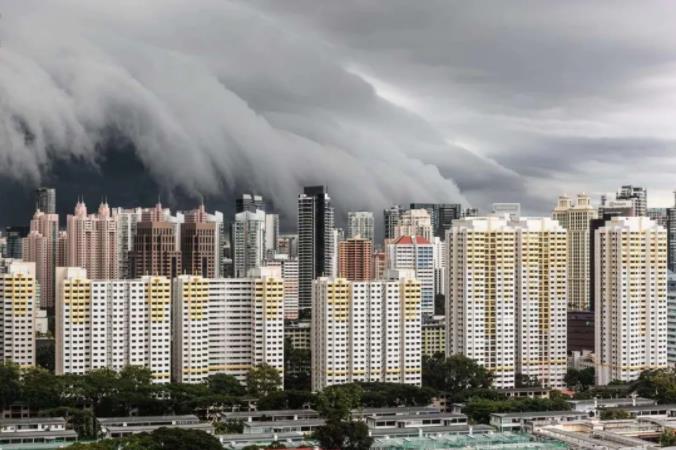 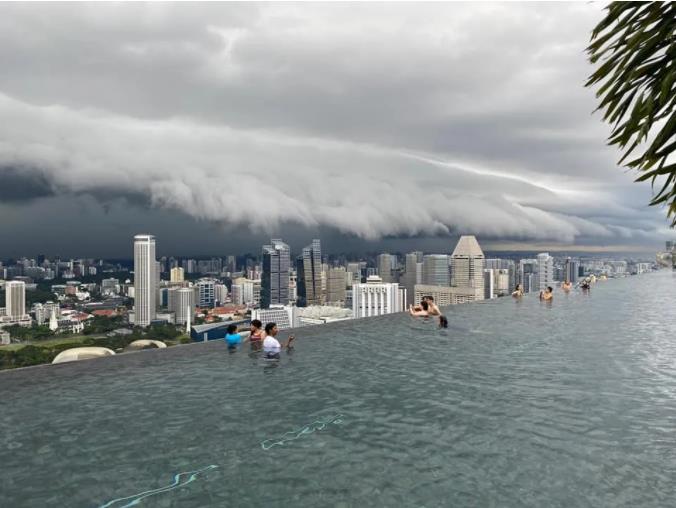