Singapore to vaccinate schoolchildren against COVID-19 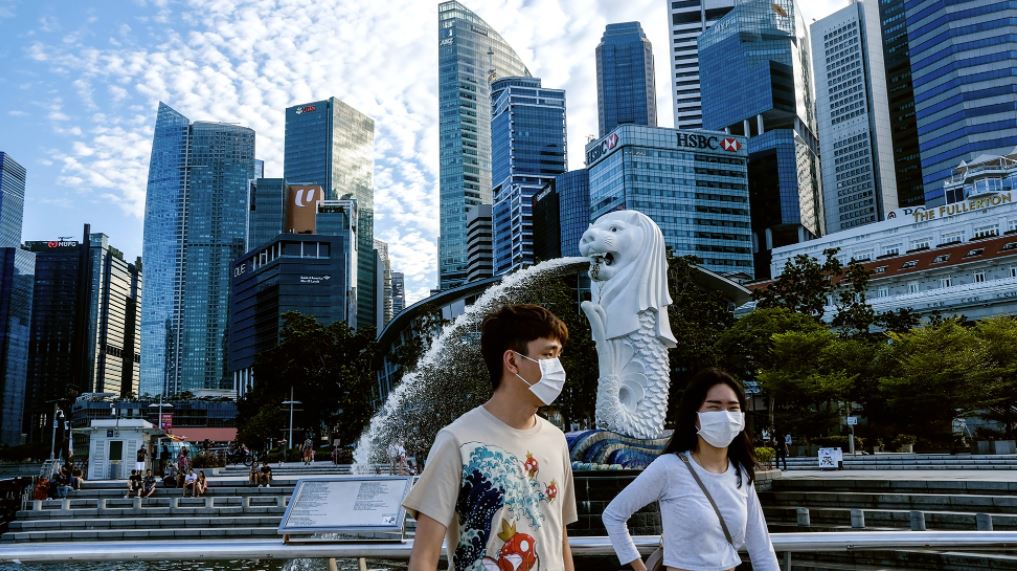 The city-state recently tightened curbs following a slight uptick in cases, after months of reporting barely any local transmissions.

This included closing schools amid signs that new variants, such as the one first detected in India, were affecting children in greater numbers.

In a televised speech, Prime Minister Lee Hsien Loong announced school students aged 12 and over will be the next group to be inoculated.

Health regulators approved the Pfizer/BioNTech vaccine for 12- to 15-year-olds this month. It was previously only allowed for those aged 16 and above.

"In this latest outbreak, we have seen more cases of children getting infected, in schools and tuition centres," Lee said.

"The children were not seriously ill, but parents are naturally worried. Therefore, we will take advantage of the June holidays to vaccinate students."

The city's more than 400,000 students can start booking vaccinations from Tuesday, with the first slots available Thursday, officials said.

After schoolchildren, officials will inoculate adults 39 years and younger -- the final group that needs to be vaccinated in the prosperous city-state of 5.7 million.

Lee also said Singapore looked on track to be able to ease its latest restrictions after June 13, as planned, as local transmissions steadily fall. The curbs include a two-person limit on gatherings and ban on dine-ins.

By global standards, Singapore's overall outbreak has been mild -- officials have reported just over 62,000 cases so far and 33 deaths since the start of the pandemic.