The historic meeting between US President Donald Trump and the leader of the Democratic People's Republic of Korea Kim Jong-un in Singapore is a significant step on the path to peace, Singaporean Prime Minister Lee Hsien Loong said Friday. 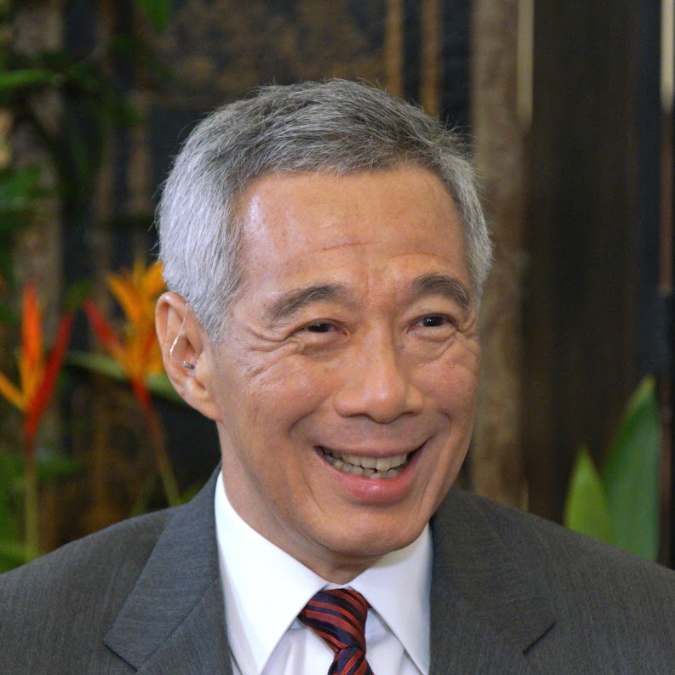 "May it lead to a successful outcome," Lee wrote in a Twitter reply to Trump.

Trump tweeted on Thursday that the highly anticipated meeting between Kim Jong-un and himself will take place in Singapore on June 12, and said," We will both try to make it a very special moment for World Peace!"

Singapore's Ministry of Foreign Affairs confirmed on late Thursday that the Trump-Kim summit is to be held in the city-state.

Singapore is pleased to host the meeting between the two leaders on June 12, said the ministry in a statement, adding, "we hope this meeting will advance prospects for peace in the Korean Peninsula."