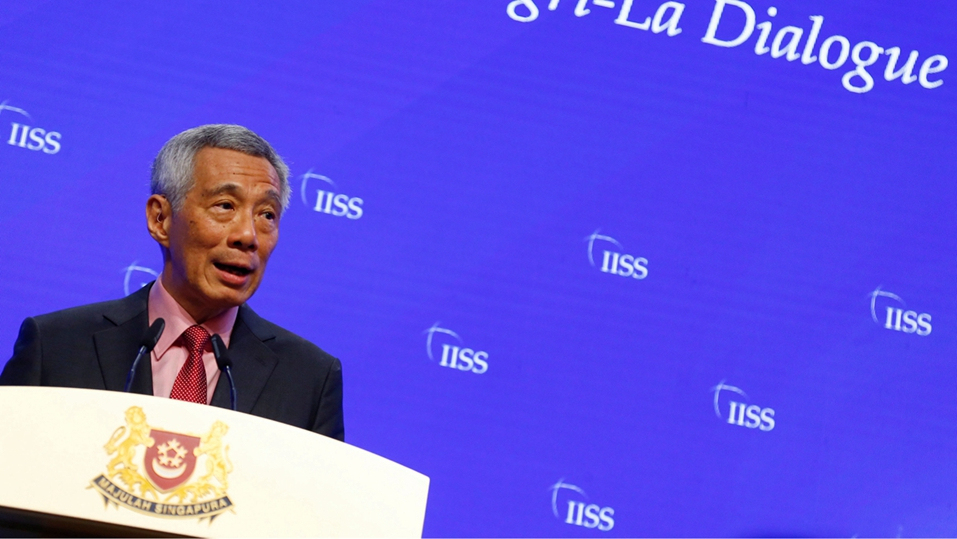 Singaporean Prime Minister Lee Hsien Loong said on Friday that Singapore supports the China-proposed Belt and Road Initiative (BRI), and Singapore and other countries in the Asia-Pacific region have been "active participants."

Lee made the remarks during his keynote address at the opening ceremony of the 18th Shangri-La Dialogue slated on Friday-Sunday.

"We see it (the BRI) as a constructive mechanism for China to be positively engaged with the region and beyond. That is why we are active participants," Lee said. "For example, we work with the World Bank to promote financial and infrastructure connectivity, and we provide supporting professional and legal services to BRI countries."

"We are also partnering China to develop the New International Land-Sea Trade Corridor, which connects western China to Southeast Asia under the China-Singapore (Chongqing) Connectivity Initiative," he added.

According to Lee, the BRI must be "open and inclusive", and should help China integrate with the world. "The end result should be to strengthen globalization, and not to divide the world into rival spheres of influence. I believe China appreciates this." 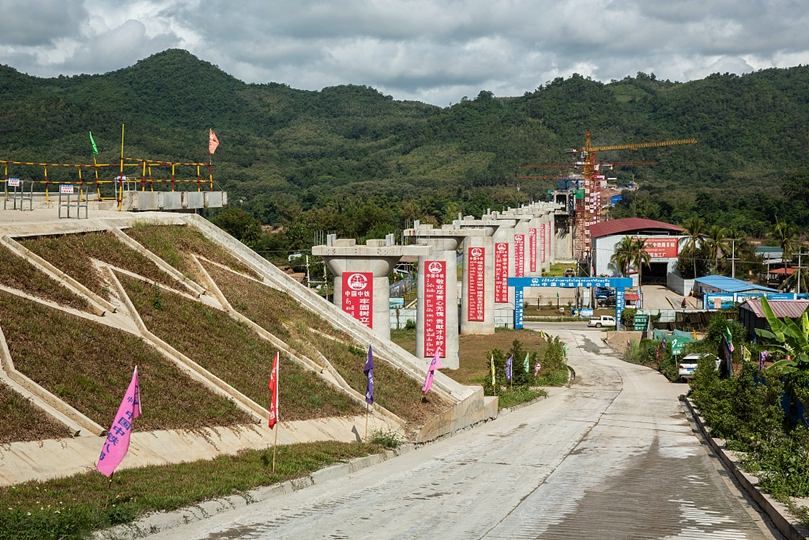 The piers for the Luang Prabang railway bridge, a section of the China-Laos Railway built by the China Railway Group Ltd., stand under construction near Luang Prabang, Laos, October 21, 2018. (Photo: VCG)

He also talked about the Chinese finance ministry's release of the Debt Sustainability Framework for Participating Countries of Belt and Road Initiative on April 25, and mentioned the Chinese leaders' statement of the "open, green and clean" BRI at the recent second Belt and Road Forum for International Cooperation in Beijing.

"In the nature of such reassurances, the test will be how these statements of intent are implemented in practice, but these are steps in the right direction," Lee said.

Officially known as the Asia Security Summit, the Shangri-La Dialogue has been organized and convened annually by the British think tank International Institute for Strategic Studies and the Singaporean government since 2002.