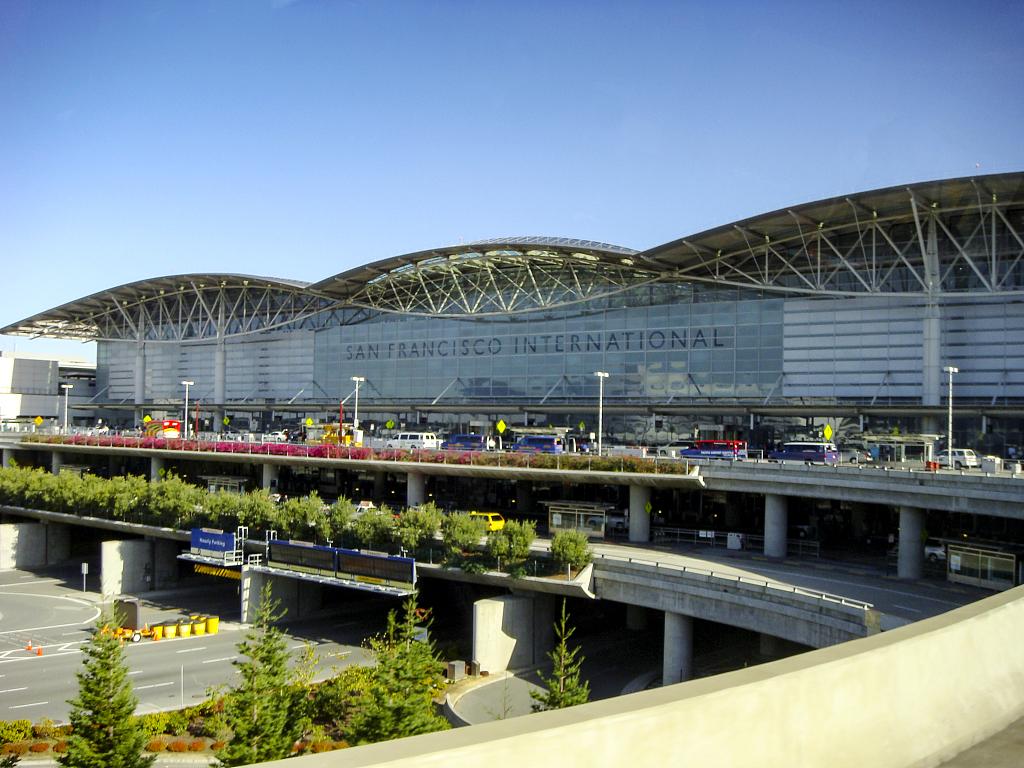 "Starting today, SFO is moving away from the sale of single-use plastic water bottles," the airport said  on Tuesday via its official Twitter account.

The airport said nearly 4 million plastic water bottles were sold at SFO last year, and many of those did not make their way to the recycling bin.

"On average about 9,000 water bottles are purchased at #SFO every single day and we want to do everything we can to reduce that impact," said the airport in the tweet.

It noted that less than 25 percent of plastic bottles worldwide are recycled, and a single plastic bottle takes from 450 to a maximum of 1,000 years to decompose.

Plastic, which is broken down by water and sunlight into tiny pieces called microplastics, is known to threaten marine life, such as fish and mammals, and some of them even found their way to human dinner table via the consumption of seafood, said the airport.

From Tuesday on, travelers will not be able to buy small bottled water from restaurants, cafes, airline lounges, shops or vending machines at the airport.

"This policy covers drinking water in a sealed box, bag, can, bottle or other container intended mainly for single-service use and having a capacity of 1 liter or less," SFO said in the tweet.

Since earlier this year, SFO has launched an aggressive plan to reduce single-use disposable plastics by transitioning to reusable, compostable, and recyclable alternatives at all of the food outlets on its property, with an ambitious goal to become the first zero-waste airport by 2021 in the United States.