WORLD Sinovac found to have 83.5% efficacy in Turkey

Sinovac found to have 83.5% efficacy in Turkey

A COVID-19 vaccine made by Chinese drugmaker Sinovac Biotech has an efficacy of 83.5 percent based on phase III trials in Turkey, a Turkish university said on Wednesday. 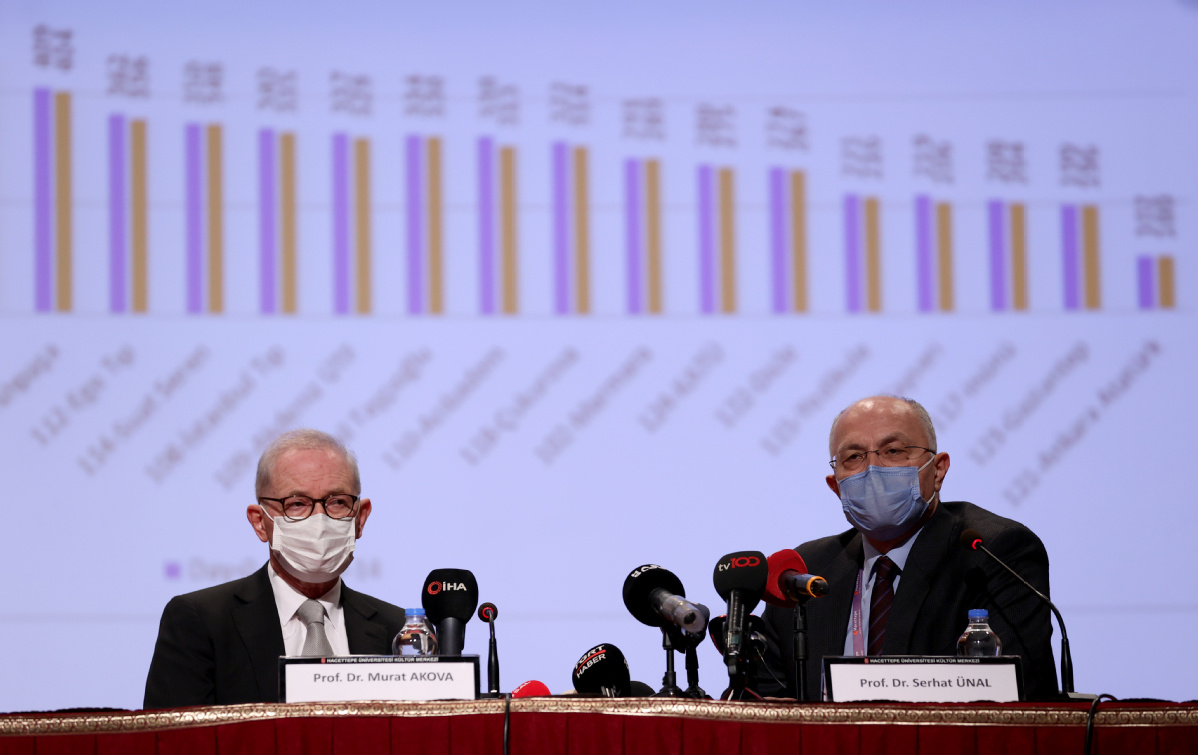 The results were based on 10,216 participants aged 18-59, 3,568 of whom had received a placebo as part of the trials that began in mid-September, said Serhat Unal, a medical faculty member of the Department of Infectious Diseases and Clinical Microbiology at Ankara's Hacettepe University, and a member of Turkey's Coronavirus Scientific Advisory Board.

Murat Akova, another physician at the university, said 32 volunteers from the placebo group and nine from the vaccine group were infected with the virus at least 14 days after they received their second doses.

"When you look at this ratio, the vaccine prevents the symptomatic disease by 83.5 percent," said Akova said at news conference, adding it was 100 percent effective in preventing hospitalization.

According to the Turkish Health Ministry, more than 7.2 million people have received at least one jab, while up to 2.1 million have received two.

A day before the Turkish university's announcement, Guyana received a shipment of COVID-19 vaccines donated by the Chinese government.

Guyana's Minister of Health Frank Anthony and Charge d'Affaires of the Chinese Embassy to Guyana Chen Xilai welcomed the shipment of the vaccine－from Chinese drugmaker Sinopharm－at an airport in the capital Georgetown. They signed documents on the handover of the vaccines.

During the ceremony, Anthony conveyed gratitude to the Chinese people and the government on behalf of Guyanese President Irfaan Ali, the Guyanese government and people.

He said it is the first time that Guyana has received a COVID-19 vaccine directly donated by a foreign government. The supplies will be immediately used to inoculate frontline health workers.

Anthony hailed China's donation, saying the Sinopharm jab is one of the best vaccines in the world and has been proved effective.

China has been supporting Guyana since the outbreak and the donation is another example of cooperation between the two countries in jointly combating the pandemic, he added.

Guyana has granted emergency use approval of Sinopharm and Russia's Sputnik V COVID-19 vaccines in the country.