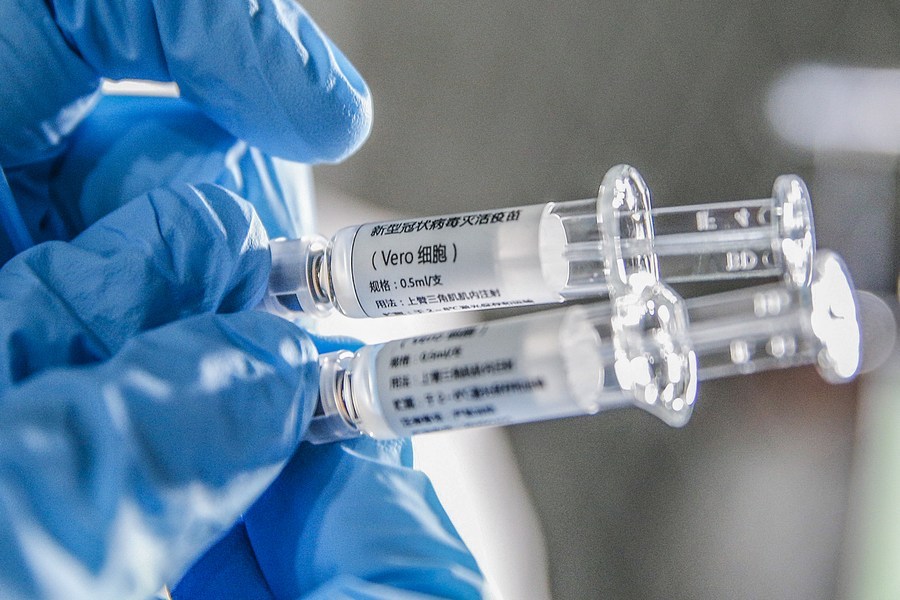 SINGAPORE - Sinovac's COVID-19 vaccine has found a group of takers in Singapore, according to a Reuters report.

"I personally don't trust (mRNA) results, compared with something that is traditional, which has been used for over 100 years," said Tan Bin Seng, a retired Singaporean doctor, referring to inactivated-virus vaccines.

Some see no downside to taking the China-made vaccine, which is based on more established technology, as cases in Singapore are few. They say they are less confident in the long-term safety of newly developed messenger RNA (mRNA) vaccines.

Infectious diseases expert Leong Hoe Nam said many of the locals signing up at his Rophi Clinic for Sinovac were in their 60s and echoed such fears.

Safety concerns have been amplified on social media, where locals share posts and experiences about the side effects of the mRNA vaccines.

Europe's drug regulator last week said it had found a possible link between very rare heart inflammation and mRNA COVID-19 vaccines from Pfizer-BioNTech and Moderna, in line with US findings last month, though both said benefits of the shots far outweigh the risks. Allergic reactions have been also reported after mRNA shots.

Private clinics in Singapore had given more than 17,000 doses of CoronaVac as of early July, the report said.