Six UN Security Council members on Wednesday blocked a move to include Somali jihadist group Al-Shabaab on a list of organizations such as Al-Qaeda that are under international sanctions, diplomatic sources said. 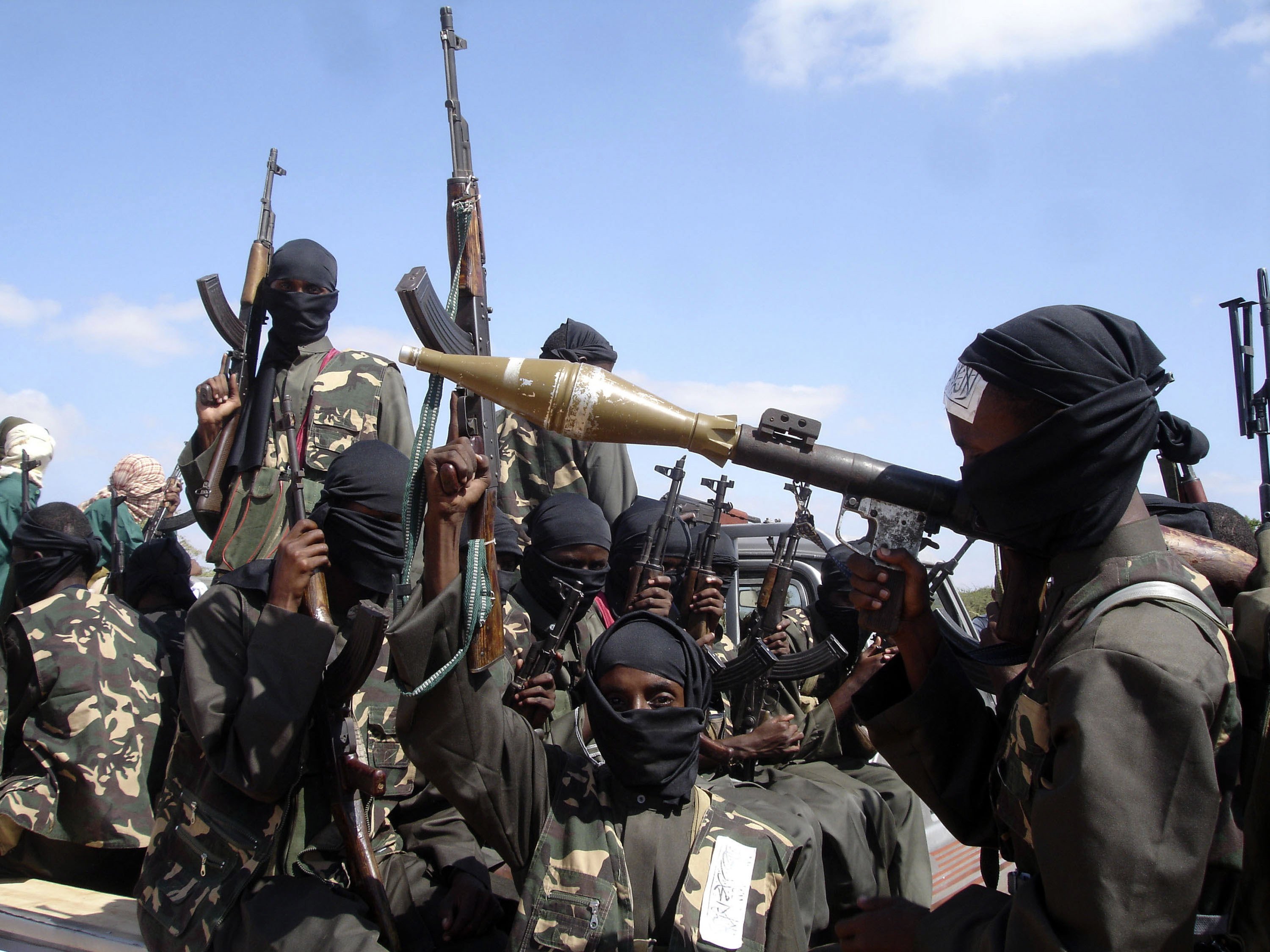 Several NGOs and the UN Office for the Coordination of Humanitarian Affairs recently stepped in to oppose the classification, which would have effectively kept humanitarian aid away from millions of Somalis living in Al-Shabaab-controlled areas.

Germany, Belgium, Poland, France, Kuwait and the United States were the six countries whose votes blocked the implementation of the new sanctions.

Kenya, on the other hand, has pushed for tightening sanctions against Al-Shabaab since late last year, and especially since an attack by the group at a Nairobi hotel in January left 21 people dead.

The country had wanted an amendment to UN Resolution 1267, which sanctions Al-Qaeda, the Islamic State group and their affiliates.

A large portion of the population in Somalia relies on international aid after three decades of conflict and economic ruin.

Critics of the defeated sanctions have said including Al-Shabaab in the Resolution 1267 designations would have effectively criminalized UN and other assistance to people in Somalia who depend on it.

And Somalia recently told the Security Council that taking actions that could interrupt aid would "play into the Shabaab's narrative and self-image as a de-facto government in areas where state reach is limited."