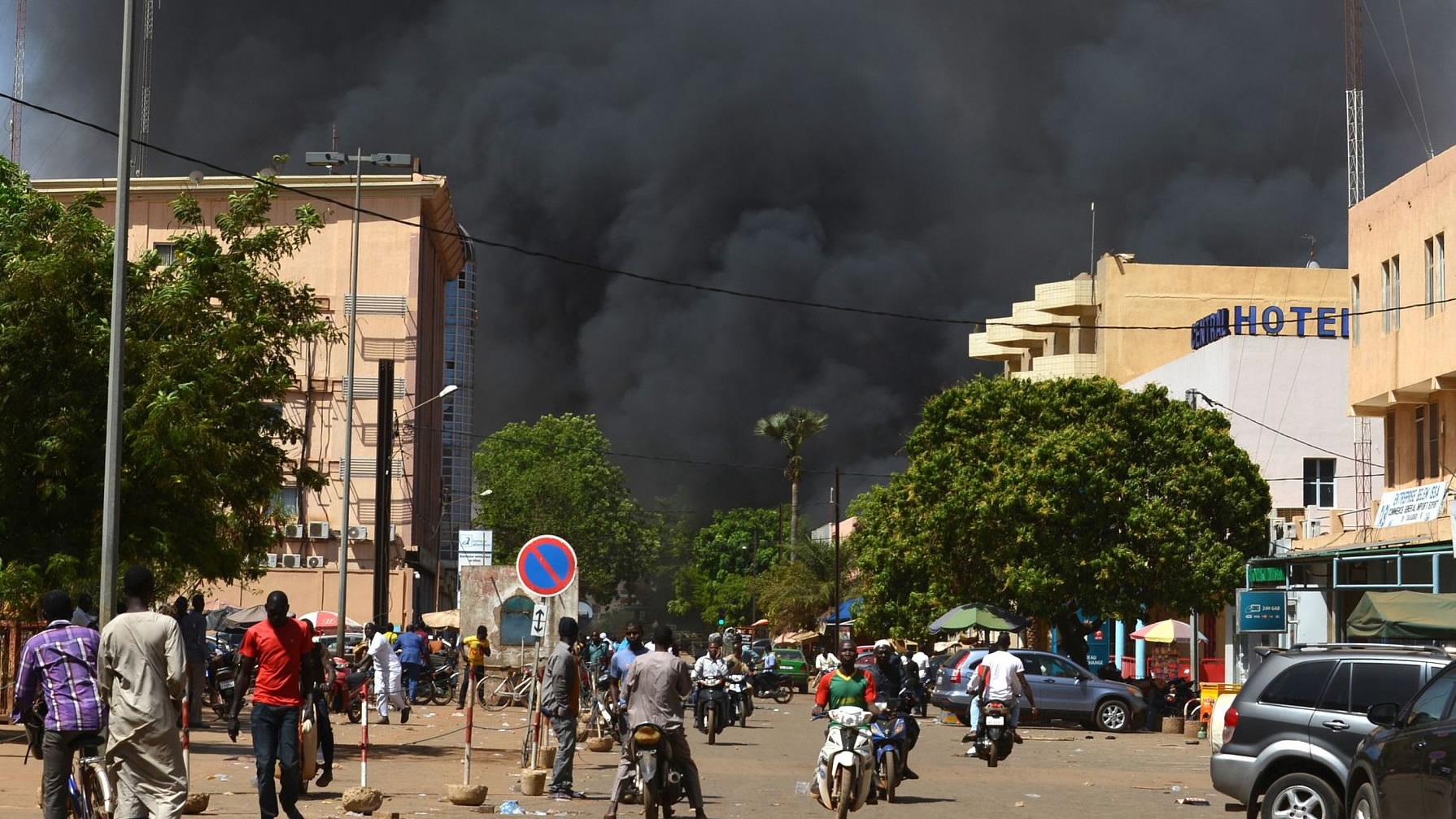 "The coward and barbaric incident that occurred while the ambulance was ensuring a medical evacuation to the capital Ouagadougou claimed the lives of six people," the spokesman said.

The victims included a woman patient and her husband, two members of the nursing staff, a girl, and the ambulancier.

The government of Burkina Faso condemned on the strongest terms this criminal act perpetrated by faithless individuals and extended its condolences to the bereaved families, Ousseni Tamboura said.