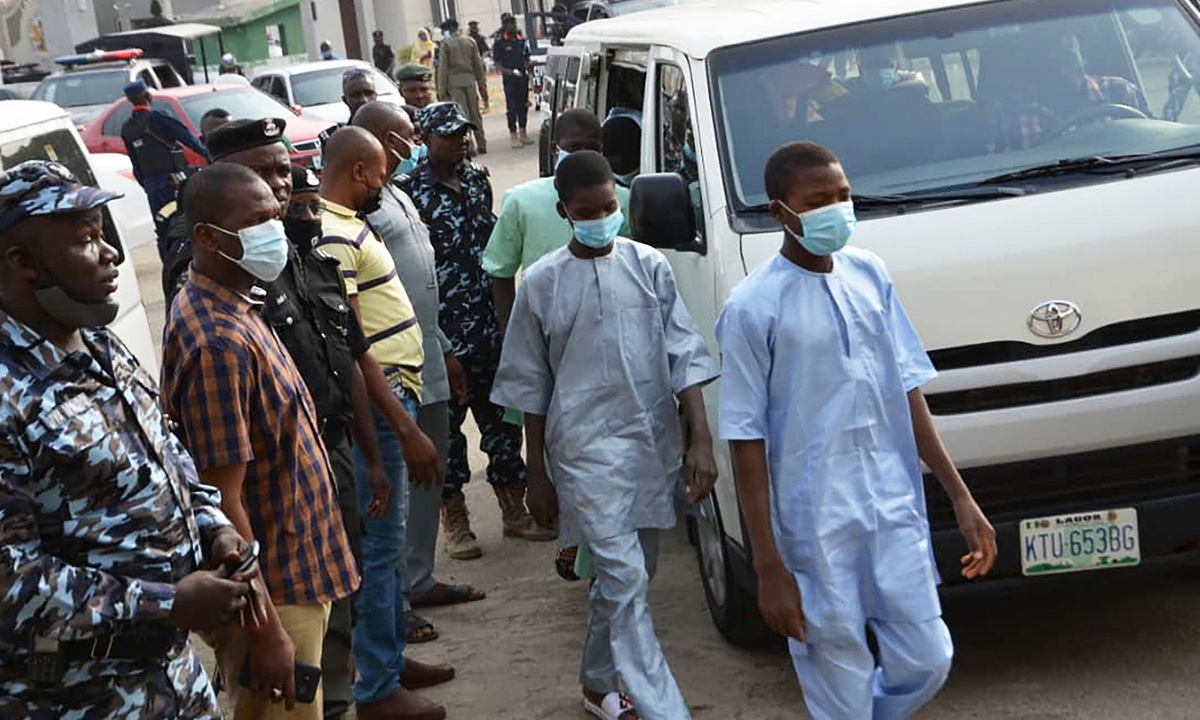 Six of the 136 students kidnapped from an Islamic school in the north-central Nigerian state of Niger have died of illness, the school principal told Reuters on Monday.

The abductors have demanded a ransom to release the students, kidnapped in May after an armed gang on motorcycles attacked the school in the town of Tegina.

Criminal gangs carrying out kidnappings for ransom are blamed for a series of raids on boarding schools in northern Nigeria in which more than 1,000 students have been abducted since December.

The principal, Abubakar Garba Alhasan, said the kidnappers had called to say the children died from sickness and to urge that the ransom demand be met.

Abubakar Adam, whose seven children are held by the gang, said the abductors called the principal to demand a ransom.

Kidnappers on Sunday released 15 more students taken in July from a Baptist school in northwest Nigeria, after parents paid an undisclosed ransom to free them.