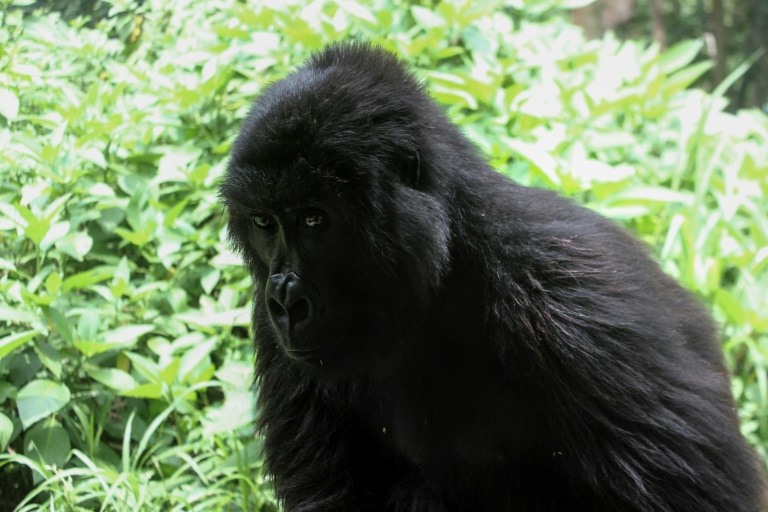 Virunga is home to about a quarter of the world's population of critically-endangered mountain gorillas (Photo: AFP)

Six rangers were killed on Monday in an ambush in the Virunga National Park, the Democratic Republic of Congo's famed haven for gorillas and other endangered species, the park said.

"We have sadly lost six rangers," park spokesman Joel Malembe told AFP, adding that the team was ambushed while driving between the sectors of Lulimba and Ishasha, near the border with Uganda.

A seventh ranger, the team's leader, was wounded, he said.

The park, established in 1925, describes itself as Africa's oldest national park.

One of the most important conservation sites in the world, it covers 7,800 square kilometres (3,011 miles), or three times the size of Luxembourg, along a swathe of eastern DR Congo abutting the border with Uganda and Rwanda.

Virunga is home to about a quarter of the world's population of critically-endangered mountain gorillas, as well as to eastern lowland gorillas, chimpanzees, okapis, lions, elephants and hippos.

But it is located in DR Congo's North Kivu province, where armed groups are fighting for control of territorial and natural resources, and poaching is a major threat.

The park's director, Emmanuel de Merode, a Belgian national, was himself wounded in a road ambush between the park and Goma, the capital of North Kivu, in May 2014.