WORLD Six shot in Jacksonville, US state of Florida, suspect on run

Six shot in Jacksonville, US state of Florida, suspect on run 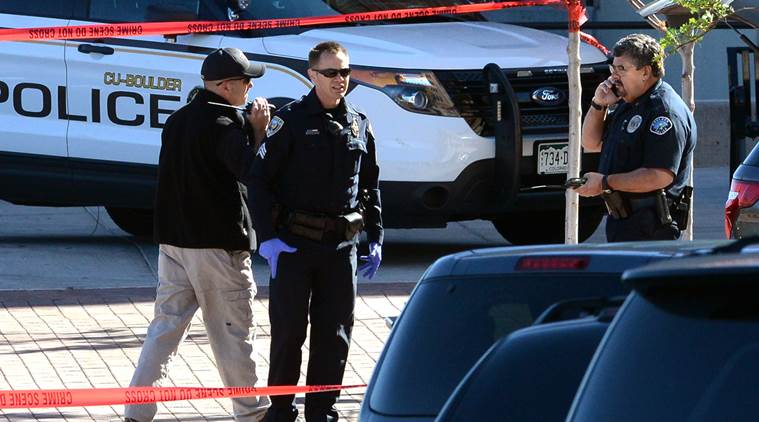 WASHINGTON, Oct. 21 (Xinhua) -- Six people were shot, with three of them in critical condition, in Jacksonville, US state of Florida, local police said Sunday.

Police said they believe the suspect was in a grey/silver four-door vehicle.

Local reports say the incident were blocks away from where Jacksonville Jaguars are playing against the Houston Texans at TIAA Bank Field, the Jaguars stadium.