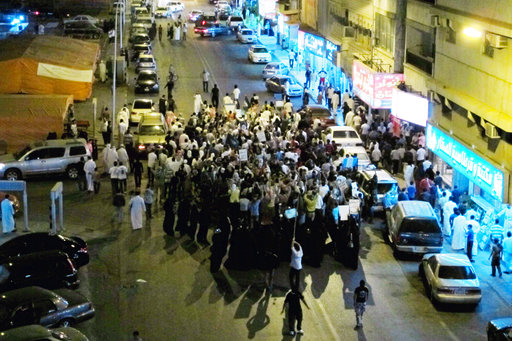 One person was arrested in the "preemptive" raid on a house in the eastern town of Jish on Monday, according to a statement carried by the official Saudi Press Agency.