Skepticism as Trump lauds deal to avert tariffs on Mexico 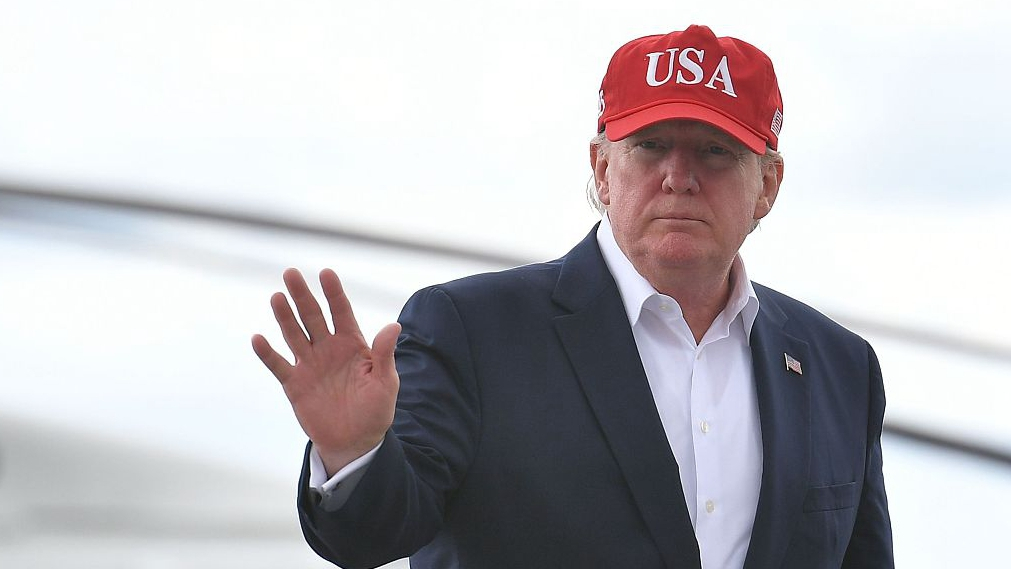 US President Donald Trump touted Saturday his last-minute deal averting tariffs on Mexico, a plan economists warned would have been disastrous for both countries, saying the agreement will be a big success if America's southern neighbor cracks down on illegal immigration as promised.

Under the deal, Mexico agreed to expand its policy of taking back migrants, most of them from violence-riven Guatemala, Honduras and El Salvador, as the United States processes their asylum claims.

Mexico will also use its newly created National Guard to crack down on illegal migration, in particular along its southern border with Guatemala, a gateway for poor Central Americans hoping to reach the U.S.

In turn, Mexico managed to avoid a proposal it had continually rejected – that it process asylum claims on its own soil before migrants reach the United States.

"Mexico will try very hard, and if they do that, this will be a very successful agreement for both the United States and Mexico!" Trump tweeted early Saturday.

For many, it was vintage Trump behavior: Trigger a crisis and let it simmer for a while, then declare it resolved and take credit.

The New York Times reported on Saturday that most of the measures that Mexico signed on to in Friday's deal had already been agreed upon in prior negotiations.

Some advocacy groups in Mexico criticized the deal, saying the country would be militarizing its border with Guatemala to detain innocent women and children when the real problem – grinding poverty and desperation fueling the exodus north – goes unaddressed.

"I think deploying the National Guard on the border will change nothing," said Olguita Sanchez, who runs a shelter in southern Chiapas state. "People will keep leaving. This is not going to stop them."

Trump, she insisted, "is pressing Mexico but he should be pressing the governments of Honduras and El Salvador, who do nothing for their people."

"In this agreement, the migrants are currency," he said. "The National Guard should be combating drug traffickers, not focusing on stopping children and women who are trying to fulfill their dreams."

Mexican President Andres Manuel Lopez Obrador, who had planned to head Saturday to the border city of Tijuana to show solidarity ahead of the tariffs, said that his trip was now to celebrate.

Trump, who ran for president pushing a tough line on immigration, had vowed to raise tariffs as high as 25 percent unless Mexico – which exports 350 billion U.S. dollars in goods each year to the United States – takes further action against migrants.

The tariffs would have clobbered Mexico's economy, which is integrated with the United States and Canada under the North American Free Trade Agreement, with experts warning of a recession.

Economists also warned the tariffs would hurt U.S. companies that have set up complex supply chains across the borders with Mexico and Canada, leading to higher prices for U.S. consumers for everything from tequila to refrigerators as importers pass along the cost of tariffs.

Democrats denounced Trump for taking the United States and Mexico to the brink. "Threats and temper tantrums are no way to negotiate foreign policy," top Democratic lawmaker Nancy Pelosi said in a statement.