SKorea hikes interest rates for first time since before pandemic 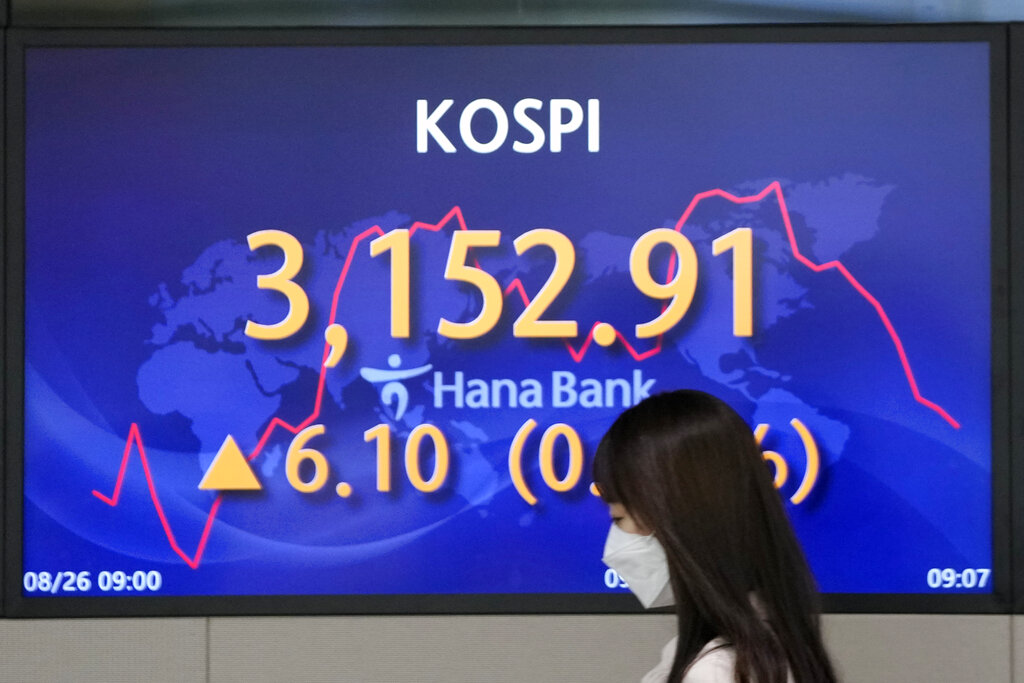 South Korea on Thursday became one of the first major economies to hike interest rates following the coronavirus pandemic, as authorities try to rein in growing household debt and a frenzied housing market.

The central Bank of Korea raised its key rate to 0.75 percent from a record low 0.5 percent -- where it had been since May 2020 -- with officials asserting the economy was experiencing a "sound recovery".

A few countries have begun to lift borrowing costs, among them Brazil, Russia, Chile and Mexico, and investors around the world are watching closely for when the US Federal Reserve will start to taper its huge stimulus programmes.

It was its first rate rise since November 2018 and came as authorities in the world's 12th-largest economy grapple with surging household debt and an overheated housing market, which analysts warn could threaten economic stability.

"Household loan growth has accelerated and housing prices have continued to increase rapidly in all parts of the country," the BOK said in a statement.

The country has continued "sound recovery", it said, adding that "exports have sustained their buoyancy and facilities investment has shown a robust trend".

But analysts cast doubts over the pace of the recovery and the impact of the rate hike.

The increase appeared to be aimed at cooling off the housing market, Joo told AFP, adding higher interest rates will "greatly increase the burden on the vulnerable".

Lee Seung-euk, a researcher at the Korea Economic Research Institute, said the hike was "not welcome news" as the country is battling a new rise in coronavirus cases.

"The social distancing rules could affect consumer sentiment and pose a downside risk for recovery," he added.

The central bank maintained its growth outlook at four percent for this year but raised its consumer inflation forecast to 2.1 percent from 1.8 percent, signalling a possible policy tightening.

The rate hike comes as South Korea sees its highest infection rates of the pandemic, albeit low by global standards, at around 1,000-2,000 a day.

The country had previously been held up as a model of how to combat the pandemic, with the public largely following social distancing and other rules, but it was slow to start its vaccine rollout owing to supply shortages.