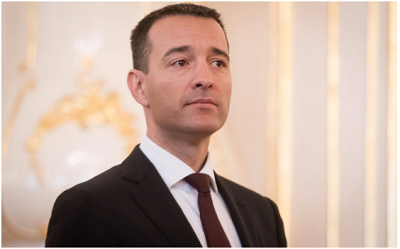 Drucker, who took the post just weeks ago, said he didn't find justification to dismiss Gaspar.

Mass protects have been staged in the country, demanding the fire of Gaspar to ensure the thorough probe into the murder of journalist Jan Kuciak in February.

The murder has triggered a political crisis in Slovakia, in which the cabinet was reshuffled.