Slovakia approves flights of unmanned NATO aircraft through its airspace 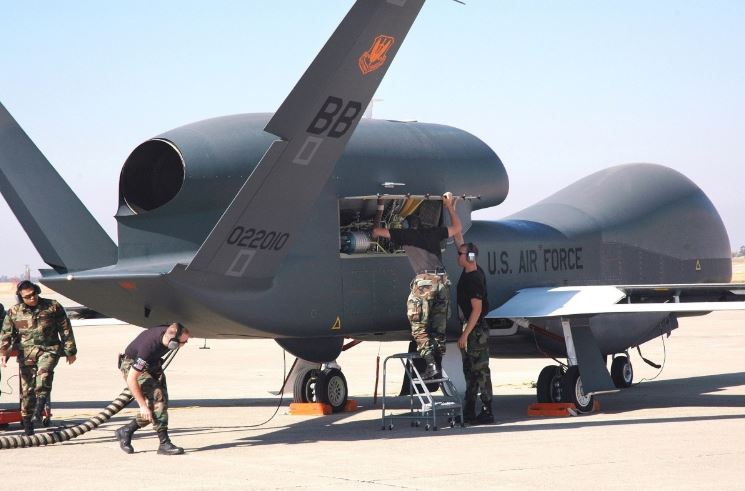 "Slovakia has been participating in NATO's AGS since 2009, when a programme memorandum was concluded at the level of defence ministries of the participating states. Twenty-six NATO countries take part in the operation of this system," said Slovak Defence Minister Peter Gajdos.

According to Gajdos, the role of the AGS system is to carry out surveillance and provide information on the ground situation in a determined territory in real or almost real time. The consent of the cabinet for the flights in cases defined by the organisational framework for the operation and support of AGS is required for cooperation within the AGS system.