Slovakia warned Austria that Vienna attacker tried to get ammunition

Austrian authorities were warned that the individual behind the attack in the capital Vienna, Kujtim Fejzulai, had been trying to buy ammunition across the border in Slovakia, according to Austrian Interior Minister Karl Nehammer. 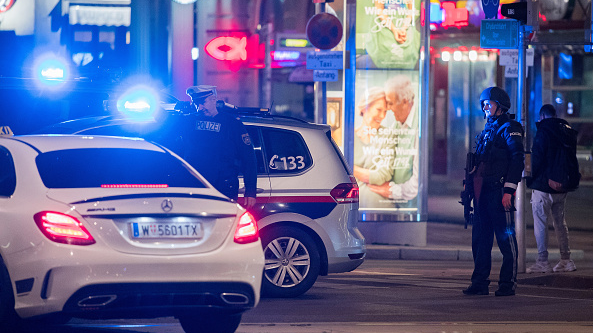 Slovakian police confirmed the attempted purchase of ammunition and said they had brought the information to the attention of Austrian authorities immediately.

Nehammer said an independent commission would investigate what may have gone wrong.

Fejzulai went on a deadly rampage in the centre of the city killing at least four people minutes before he was killed by police. Nehammer had said there was no indication of a second attacker. However, it was a possibility that could not be ruled out.

There was a 24-year-old German student who was killed in front of the restaurant in Ruprechtsplatz where she worked as a waitress; a 21-year-old man, originally from North Macedonia, who was shot near Fleischmarkt; a 39-year-old Austrian man killed in Schwedenplatz, and a 44-year-old Austrian woman who later died in hospital of her wounds.

A minute's silence in memory of the victims was held on Wednesday as Austria marked a second day of mourning and life in the centre began returning to normal.