SOFIA, May 26 (Xinhua) -- A small experimental aircraft crashed on Sunday in Bulgaria, killing the pilot and the passenger, the ministries of transport and interior said in a joint statement.

According to the statement, the aircraft took off from the Chernyovo airfield near the town of Ihtiman, some 60 km southeast of the Bulgarian capital Sofia.

According to initial information, after the plane gained altitude the pilot lost control, and the plane burst into flames when it hit the ground, the statement said. 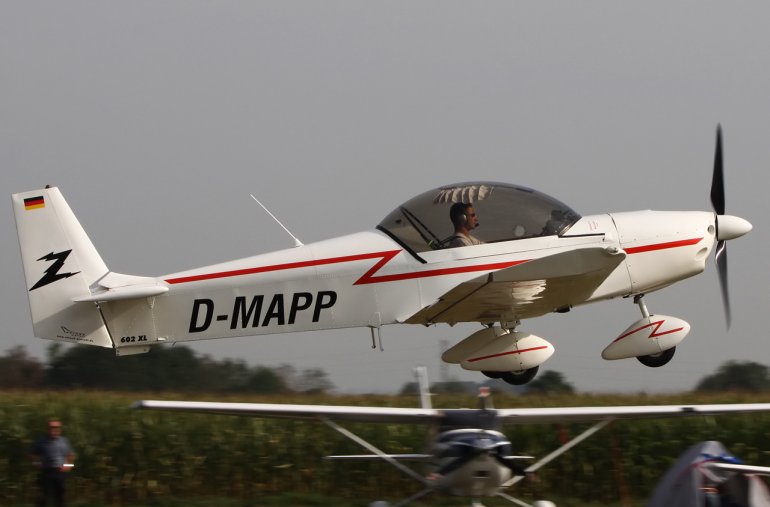