Pfizer has postponed the delivery of new batches of its coronavirus vaccine to eight European nations including Spain, the Spanish health ministry said Monday, a day after the EU began its immunisation campaign. 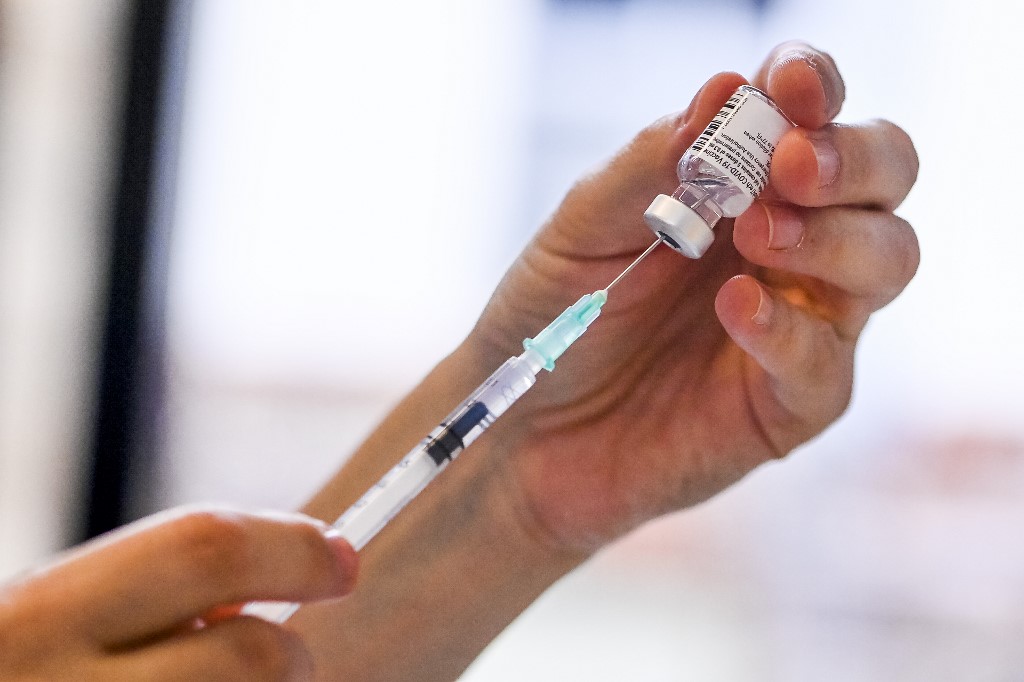 A nurse prepares a dose of the Pfizer-BioNTech Covid-19 vaccine, during a vaccination operation at the "Woonzorgcentrum Sint-Pieters" rest home on December 28, 2020 in Puurs, in Belgium's Flemish region. (Photo: AFP)

The Spanish branch of Pfizer informed Madrid on Sunday night of the delay in shipments to the eight nations due to a "problem in the loading and shipment process" at its plant in Belgium, the health ministry said in a statement.

It did not specify which European nations aside from Spain were affected, but said Spain's next delivery would be on Tuesday, a day later than expected.

"Due to a minor logistical issue, we have rescheduled a limited number of our deliveries," Andrew Widger, Pfizer's director for media relations said.

"The logistical matter has been resolved and those deliveries are now being dispatched. There are no manufacturing issues to report."

Asked about the delay during an interview with radio station Cadena Ser, Spain's Health Minister Salvador Illa said it was due to a problem "linked to the control of the temperature" of the shipments which was "apparently fixed".

The vaccine must be stored at ultra-low temperatures of about minus 70 degrees Celsius (-112 Fahrenheit) before being shipped to distribution centres in specially designed cool boxes filled with dry ice.

Once out of ultra-low temperature storage, the vaccine must be kept at two Celsius to eight Celsius to remain effective for up to five days.

Spain is scheduled to received 350,000 doses of the Pfizer-BioNTech coronavirus vaccine per week over the next three months.

Most European Union nations began their immunisation campaigns against the virus this weekend with the Pfizer-BioNTech jab, beginning with the elderly, health care workers and politicians.