Police in Georgia say a small plane has crashed on the campus of Kennesaw State University. 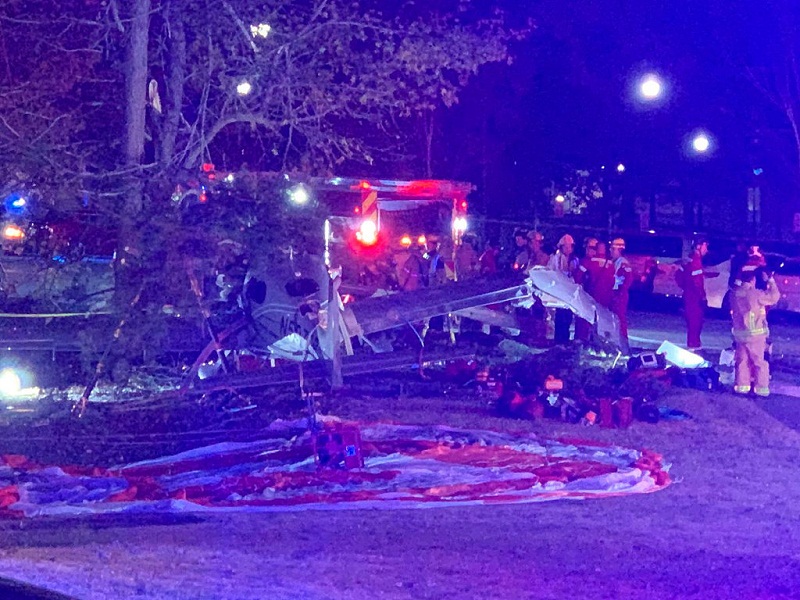 Emergency personnel stand near a plane that crashed into Kennesaw State University campus in Kennesaw, Georgia, US, in this picture taken November 29, 2018, obtained from social media. (Photos: AP)

It happened about 7 p.m. Thursday on the school’s Kennesaw campus, which is about 25 miles (40 kilometers) northwest of downtown Atlanta. It’s unclear what caused the crash.

Cobb County police say the plane’s two occupants were conscious and alert when officers arrived on scene. They were transported to a hospital for treatment. KSU’s Office of Emergency Management tweeted that there are no reports of damaged buildings or injuries to students, faculty or staff. 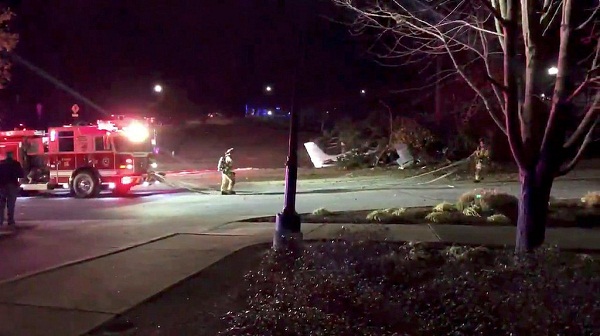 KSU graduate student Abby Rodriguez told The Atlanta Journal-Constitution that upon hearing the impact, she thought a bridge had collapsed or that there was an explosion.

KSU officials say the campus will be open on Friday.