WASHINGTON, Oct. 20 (Xinhua) -- A small plane vanished from radar as it was approaching a North Carolina airport on Sunday evening, and a search for it is underway, said the airport in a statement. 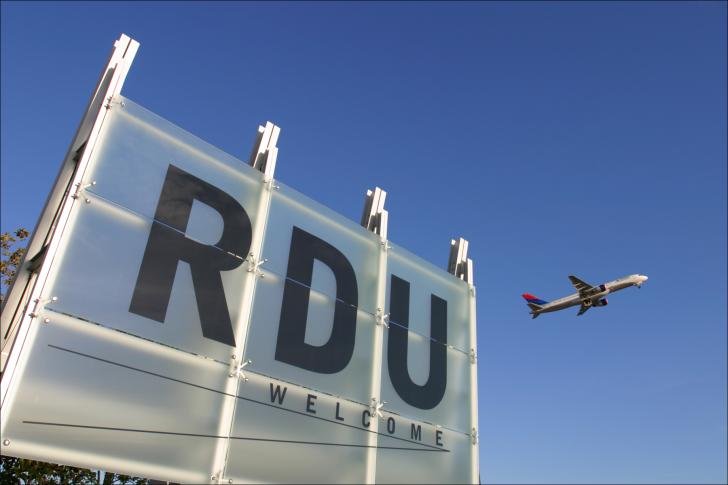 The Raleigh-Durham International (RDU) Airport said that air traffic controllers found the propeller plane lost on radar near Umstead State Park at about 7:25 p.m. local time (2325 GMT) as it was approaching the airport from the east.

The Federal Aviation Administration said in a statement that the missing aircraft is a Piper PA32 with around six seats.

RDU spokeswoman Crystal Feldman said that the airport had to be closed for airport fire units to respond to the incident, and reopened only 20 minutes later when the fire units returned.

However, Feldman said she couldn't tell how many people were aboard the aircraft.

People are advised to avoid the area around Umstead State Park while search and rescue efforts are going on, said Feldman.

"Search and rescue efforts are underway and will continue to be RDU's top priority," Michael Landguth, president and CEO of RDU Airport Authority, said in a news release.