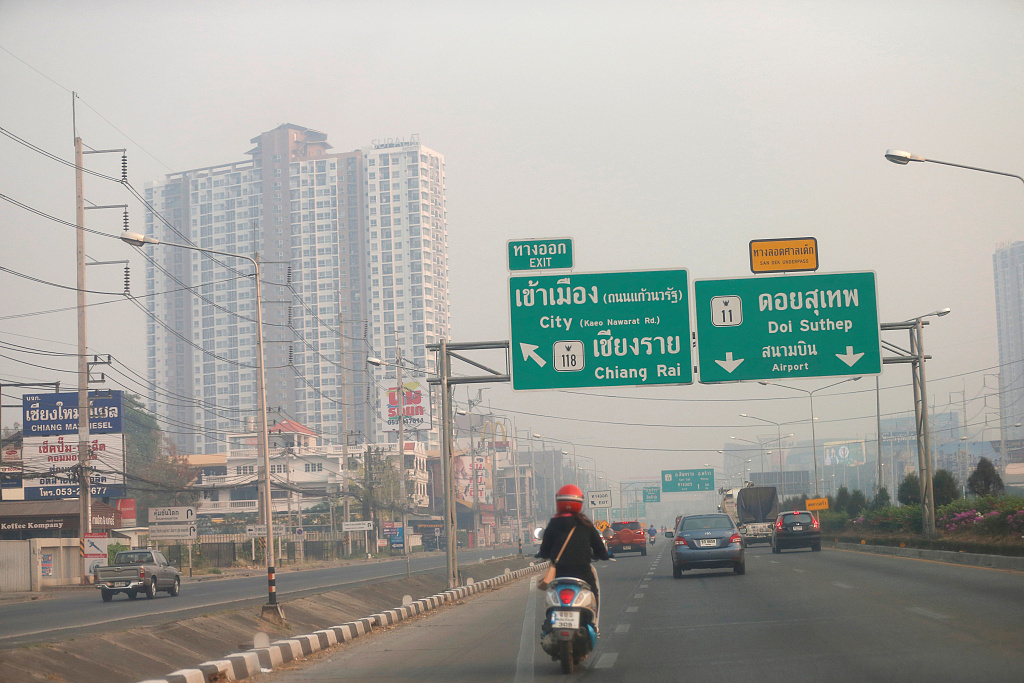 Thai TV images showed the city of Hat Yai in Songkhla province covered with smog, quoting that the thick smoke was caused by burning of farmlands and forests in Indonesia as southwest monsoon wind continued.

It also said authorities predicted the situation would worsen as burning was uncontrolled during this southwest monsoon period.

With its location in a basin, Hat Yai's smog situation is worse than other areas due to low air circulation.

Children, the elderly people, pregnant women and those with respiratory were advised to avoid outdoor exposure and health problems such as coughing, breathing difficulties and eye irritation.