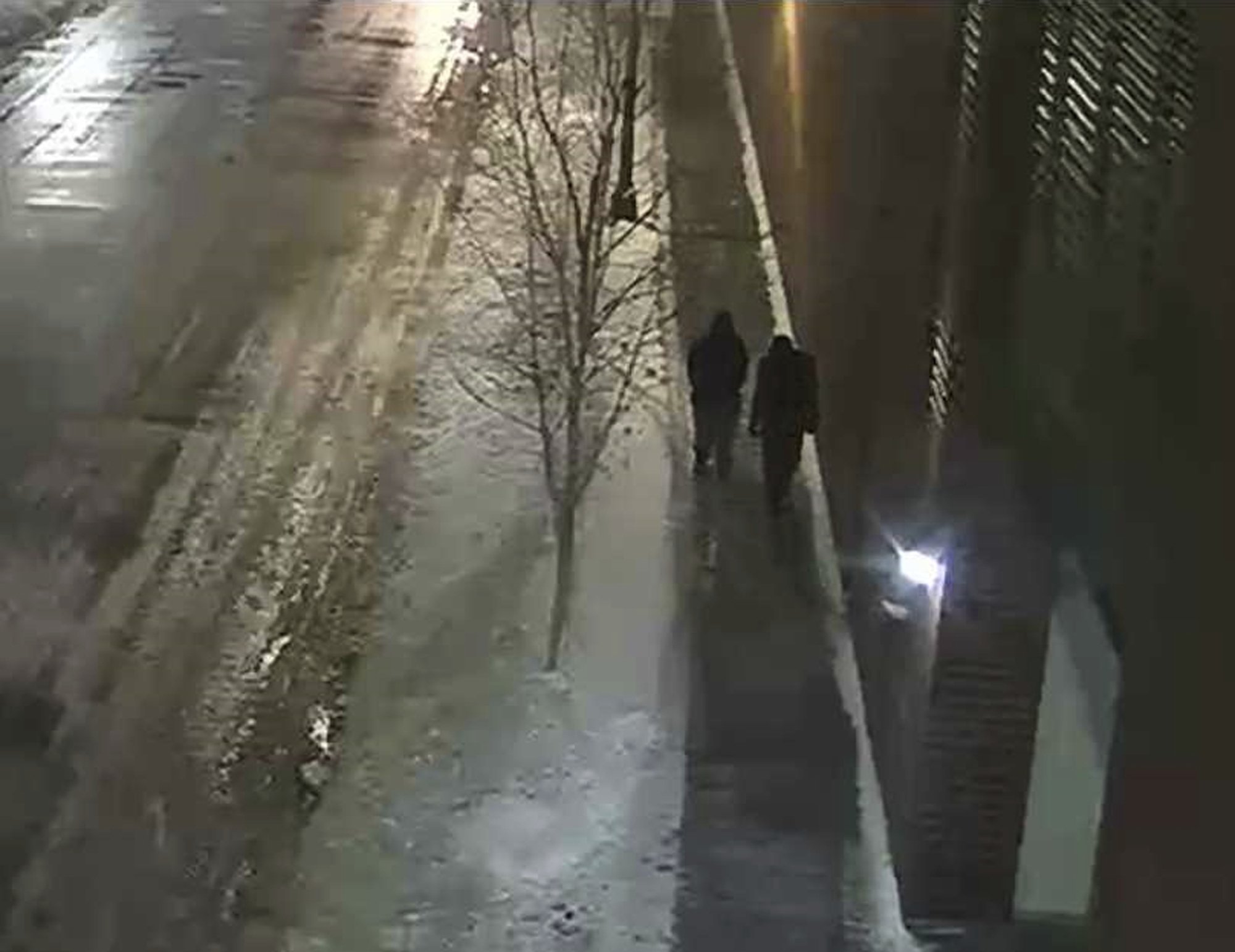 This image provided by the Chicago Police Department and taken from surveillance video shows two people of interest in an attack on "Empire" actor Jussie Smollett walking along a street in the Streeterville neighborhood of Chicago, early Tuesday, Jan. 29, 2019. (Photo: AP)

Now that charges have been dropped against Jussie Smollett, the “Empire” actor’s attorney is trying to shift attention back on two brothers who told police they were paid by Smollett to help stage a racist, anti-gay attack on him.

Investigators should look into the role of brothers Abimbola “Abel” Osundairo and Olabinjo “Ola” Osundairo, who are of Nigerian descent, attorney Patricia Brown Holmes said after prosecutors dropped all 16 charges against Smollett on Tuesday.

On Wednesday, another Smollett attorney, Tina Glandian, told “Good Morning America” that the two brothers were lying. She said Smollett was a crime victim who “just wants his life back.”

Authorities said they still believe Smollett, who is black and gay, concocted the attack in which he said two masked men beat him on Jan. 29. He also said they yelled, “This is MAGA country,” an apparent reference to President Donald Trump’s campaign slogan, “Make America Great Again.”

Smollett also said the men doused him with a chemical and put a noose around his neck. He told a detective that at least one of the attackers was white, according to Chicago police.

Authorities have said Smollett created the hoax because he was unhappy with his pay on the Fox show and wanted to promote his career.

The Osundairo brothers told police that Smollett paid them $3,500to help stage the attack. Smollett said the $3,500 paid to the brothers was for fitness training.

Prosecutors have said Smollett and Abel Osundairo, 25, became friends in 2017 and that Abel Osundairo was a stand-in for a character on “Empire.” Court documents said Olabinjo Osundairo, 27, also appeared as an extra in the show.

The two brothers were initially drawn into the investigation after police released grainy images of two “persons of interest” in the area the night of the attack. Chicago police detained the brothers in mid-February at O’Hare International Airport after the returned from Nigeria, they were questioned and their apartment in Chicago was searched.

Within days, police said the brothers were considered suspects in the attack. But the two men were then abruptly released and not charged with a crime. They testified before a grand jury.

Soon after, Smollett was charged with filing a false police report of the attack. The brothers’ attorney, Gloria Schmidt, said then that the brothers did not testify as part of any plea deal with prosecutors and that they were not granted any immunity from prosecution.

Schmidt said in a statement Tuesday: “The Osundairo brothers were fully prepared to testify in any criminal proceeding in the Jussie Smollett case.”

In an interview with AP earlier this month , she said the brothers regretted their involvement.

“It started by them having a relationship with Mr. Smollett. Mr. Smollett being in a position of power over them — him being this celebrity person who could pull strings for them and help them in their career,” Schmidt said.

“They were thinking, ‘I’m going to help my friend. He’s asking for this,’” she said.

But Smollett’s lawyer said the brothers had backed up the actor’s version of events.

“The Osundairo brothers said more than once that the $3,500 check they received was for exactly what Jussie said. They were his trainers,” Holmes said.

During her interview Wednesday, Glandian acknowledged that Smollett talked and texted with the brothers in the hours before the attack. She said they discussed training and nutrition as Smollett’s flight to Chicago was delayed.

But she said Smollett had no idea who attacked him until the brothers were later identified by police.