SINGAPORE, Dec. 19 (Xinhua) -- The so-called "Summit for Democracy" led by the United States has rendered a wrong prescription based on a misjudgement of the global situation, said an article published recently by the Chinese-language newspaper Lianhe Zaobao. 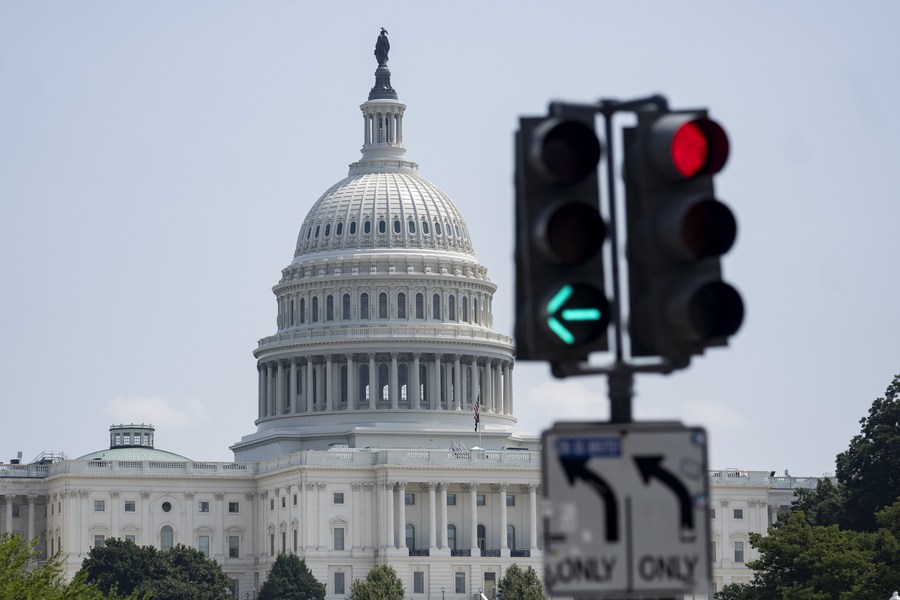 Liberty and democracy are turning into their opposites in some countries and the quality of life is declining, social discontent is rising, and social conflicts are tearing society apart, said the article written by Guo Liangping, a senior research fellow at the East Asian Institute of the National University of Singapore.

Washington has neither addressed any of these problems, nor faced them seriously except for just upholding the empty slogan of "democracy," it added.

This provides a profound explanation for the fact that the democracy is ebbing, the article said.