Social media tax comes into effect in Uganda amid concerns 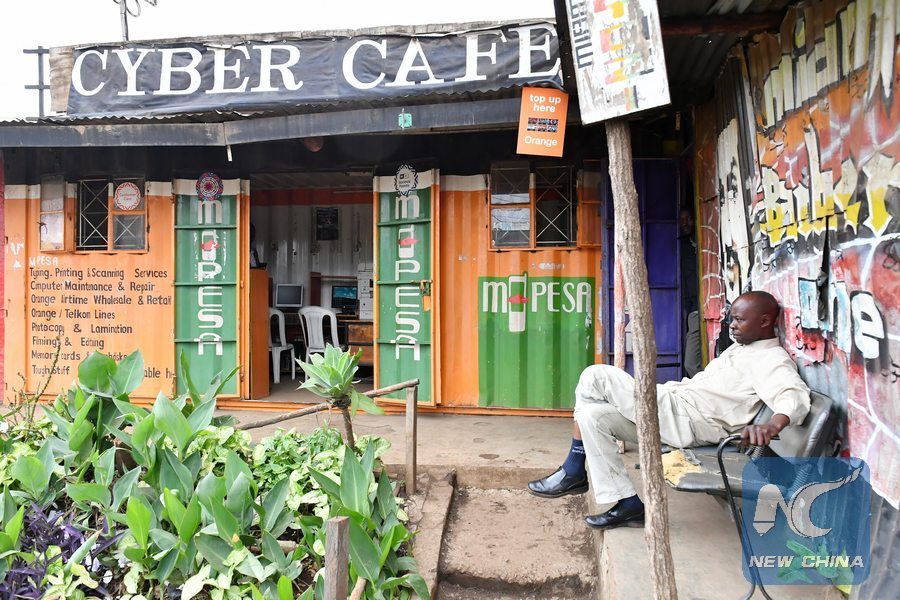 A tax on the use of social media in Uganda has come into effect with many users complaining that it is costly and will also limit their freedoms.

The tax affects social media platforms such as Facebook, WhatsApp, LinkedIn, Instagram, Viber, and Skype among other.

The government argued that the move is aimed at raising domestic revenue instead of depending on the increasing cost of foreign financing.

Frank Tumwebaze, minister of information, communication and technology, described the fee as a "small tax" that will contribute to national development.

The coming into effect of the tax has however caused concerns with some describing it as an unfair tax since they pay many other taxes to government.

Daraus Bahikire, a Ugandan social media activist, told Xinhua that while it is an obligation to pay the tax, the government must also ensure that the revenue collected is not embezzled.

"My concern is on the utilization of this big tax revenue. What hurts us is to hear billions of money lost in embezzlement, fraud and other forms of revenue misuse," Bahikire said.

Martha Chemutai, a public relations practitioner, argued that as the telecommunication companies enforce the tax, they must also improve on the service they offer. She argued that most times the connectivity is unreliable.

Livingstone Sewanyana, the executive director of Foundation for Human Rights Initiative, told Xinhua in a recent interview that the tax is unwarranted and unnecessary on tax payers.

"It is a restriction on people's individual freedom to express themselves and communicate freely since it makes access costly and prohibitive," said Sewanyana.

"It is a double tax since we pay for airtime. Such a tax should be rejected," he said, noting that the law on social media taxation would be subjected to litigation to determine its constitutionality.

Some social media users have resorted to installing Virtual Private Networks (VPN) applications in a bid to evade the tax. People with VPN unblocked their social media sites without paying the tax.

Godfrey Mutabazi, the executive director of Uganda Communications Commission, the state regulator of telecommunications companies, said government has all the technology to block the VPN services.

MTN, one of the telecommunication companies in a statement on its website, said operators will block access to VPNs that are used to evade the social media tax.

Beside the social media tax, government on June 21 announced that it will also closely monitor social media to arrest people who use it for illegal purposes.