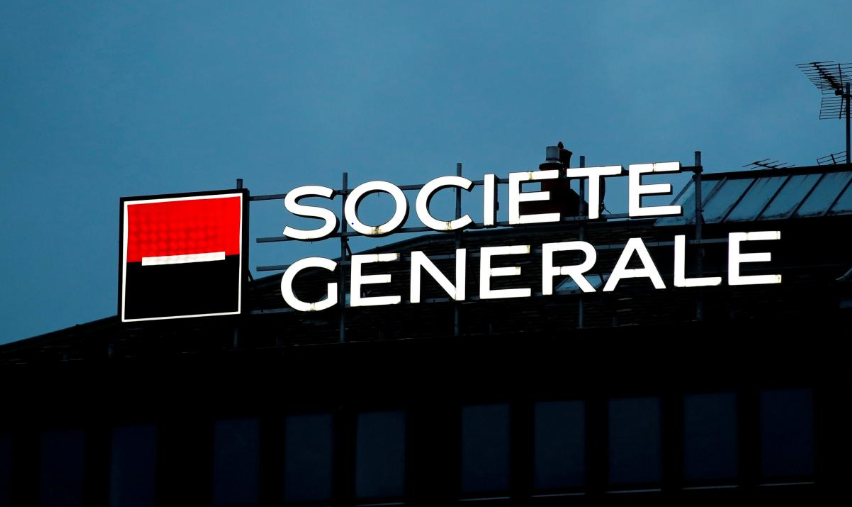 A logo of French bank Societe Generale is pictured on a building in Geneva, Switzerland, November 8, 2017 (Photo: Reuters)

Societe Generale S.A. will pay over $860 million to resolve criminal charges in the US and France for bribing Gaddafi-era Libyan officials and manipulating the Libor rate, the US Department of Justice said on Monday.

The Paris-based bank is set to plead guilty in US District Court in Brooklyn, New York, to resolve the foreign bribery case, the Justice Department said.

The resolution is the first coordinated with French authorities in a foreign bribery case, the statement said.