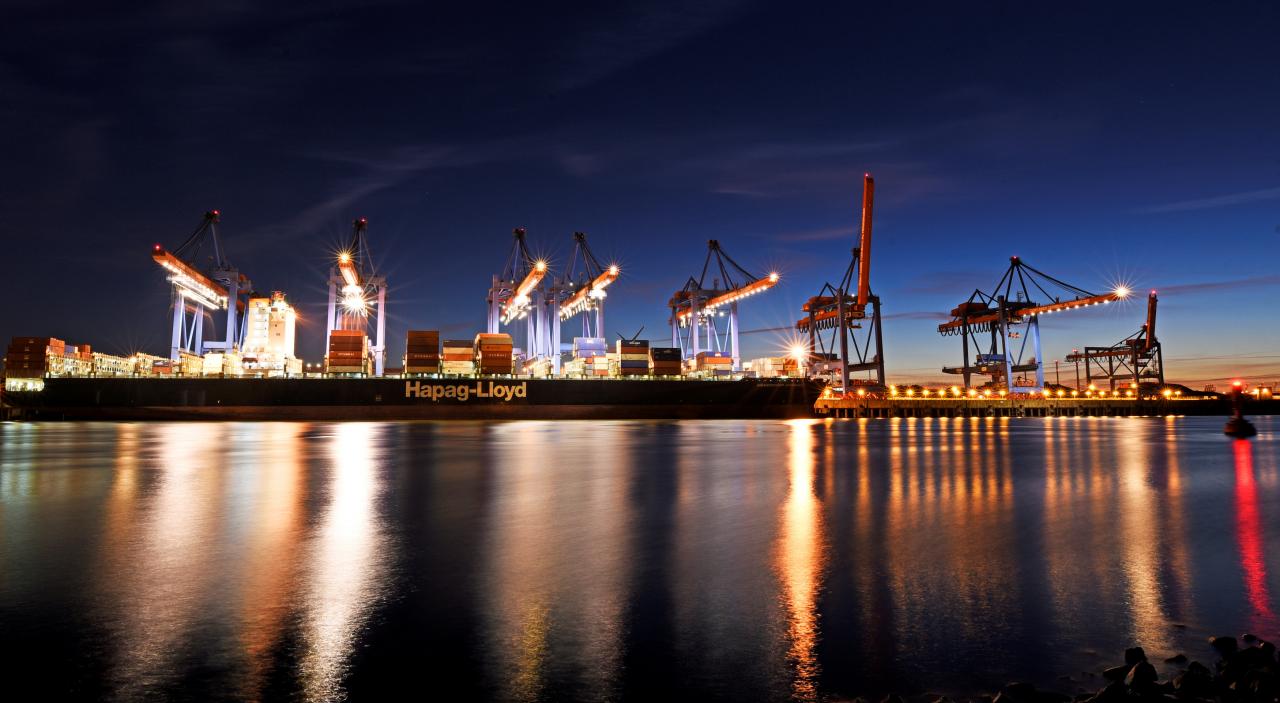 A Hapag Lloyd containership is loaded at the shipping terminal Altenwerder in the harbour of Hamburg, Germany August 15, 2016. (Photo: Reuters)

Bank of England policymakers are likely to debate this question in the week ahead, while data from the euro zone will indicate whether European Central Bank President Mario Draghi is right to refer to current conditions simply as a “soft patch”.

A cold snap from February into March, later Easter holidays than usual and strikes took their toll in the first quarter, but hard data since have not pointed to a clear rebound.

In announcing an end to bond purchases by the end of the year, Draghi said such softness could last longer than currently projected by ECB economists.

“In some countries, for example, it is foreseen that it may extend into the second quarter,” he said, while adding the underlying strength of the economy did not appear changed, albeit with greater uncertainty, such as over global trade.

Peter Vanden Houte, chief euro zone economist at ING, said markets were very much looking for news to test the ECB’s idea that the economy would grow at a satisfactory pace in the second quarter and possibly even accelerate afterwards.

“This is still in doubt because you might also have a further deceleration of the economy. That will remain very much in the mind of traders and economists,” he said.

“That cannot make us blind that, especially in the global environment, there are prominent risks which may even have increased. One is the protectionist measures, which I regret,” he said.

Draghi may also return to this issue at the ECB Forum on Central Banking in Portugal. He gives a speech on Tuesday and appears on a panel the day after with U.S. Federal Reserve chairman Jerome Powell, Bank of Japan governor Haruhiko Kuroda and Reserve Bank of Australia head Philip Lowe.

Survey data on Thursday and Friday may then provide some answers.

The euro zone flash estimate for consumer confidence on June 21 is forecast to decline for a second consecutive month, with the index turning negative for the first time since October.

On Friday, IHS Markit’s composite flash Purchasing Managers’ Index (PMI) for the euro zone, seen as a good guide to overall economic health, is seen unchanged. However, this would match an 18-month low and with the manufacturing component expected to fall for a sixth straight month.

“These are the first figures that will actually show what has been the impact of Italy,” Vanden Houte said, referring to Italy’s new government of anti-establishment parties.

They will also be the first survey data since U.S. President Donald Trump made EU steel and aluminum subject to import tariffs.

Draghi said on Thursday that the impact in Europe of U.S. tariffs was limited to date, but a series of tit-for-tat measures could particularly hit confidence.

With political uncertainty in Germany too, it is only a dip in oil prices after an upward march of 11 months that has really provided some comfort.

The Organization of Petroleum Exporting Countries (OPEC), Russia and other producers meet in Vienna from Friday and could agree to increase production from July.

In Britain, the Bank of England (BoE) is expected to keep interest rates on hold, but the focus will be on indications for its following meeting in August, when markets put the chance of a hike at about 50 percent.

The chances of a rate increase were pegged back in the past week by softer than expected manufacturing, earnings and inflation data.

Its announcement will come on Thursday, with no news conference, though BoE governor Mark Carney will deliver a speech at the annual banker’s dinner at London’s Mansion House that evening.

The BoE has said it wants to be sure the economy has recovered from near-stagnation in an unusually cold early 2018, before pushing ahead with only its second rate hike since before the global financial crisis.

In the United States, there is little on the economic front to occupy markets a week after the Federal Reserve increased interest rates for the second time this year and signaled more to come.

The global trade war could though ramp up a notch after Trump announced new tariffs of $50 billion of Chinese imports and Beijing threatened to respond in kind.