MOGADISHU, Nov. 22 (Xinhua) -- Somali National Army (SNA) killed seven al-Shabab militants and injured several others during a fierce fighting with the militants at Jilib-Marko near the port town of Marka in southern Somalia, officials said Thursday. 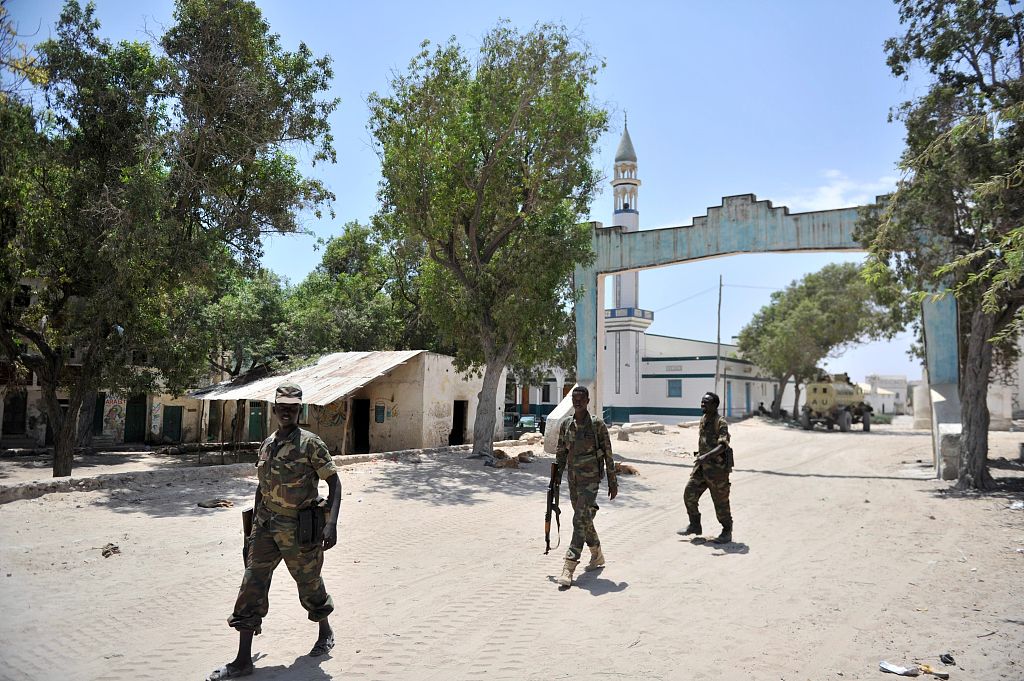 Mohamed Ibrahim Bare, Governor of Lower Shabelle region said the forces will intensify operation in the region to flush out the insurgents.

"Somali National Army carried out well-planned military operation against al-Shabab militants in Jilib-Marko on Wednesday and killed seven terrorists and injured several others. The operation goes on," Bare said.

The militants also claimed they have killed at least 12 soldiers with landmine blast near Walaweyn town in the same region over night, but government officials did not comment on the claim by the insurgents who normally inflated the casualty figures.

The military operation comes after US forces intensified airstrikes in the country's central regions this week, killing at least 50 militants.