Clashes between rival clans have killed more than 40 people in two days in a disputed region of northern Somalia, one of the worst such confrontations seen in the area, local officials and elders said. 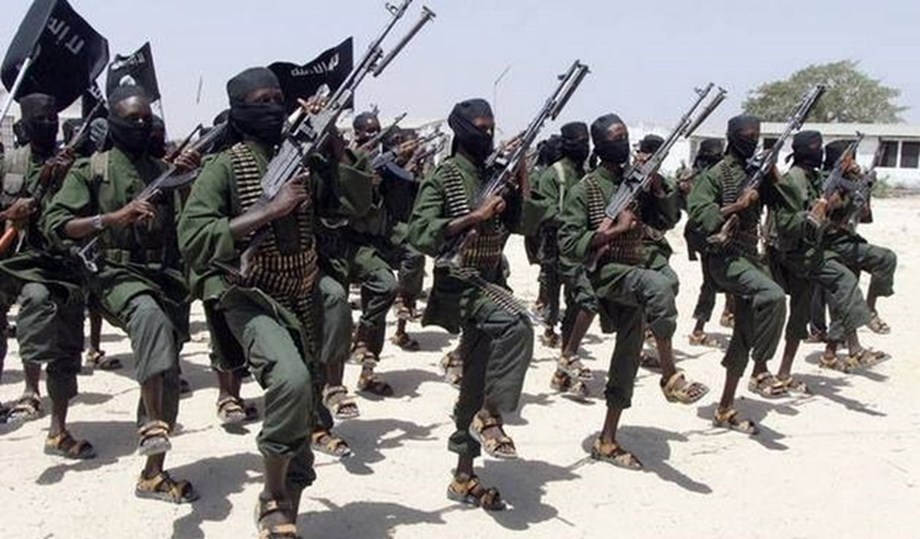 The clashes began early Tuesday and continued on Wednesday around remote villages in the Sool region between militias from rival Darod sub-clans.

"We are calling for a ceasefire from the brotherly clans, this is a serious situation we have more than 40 people killed since yesterday and nearly 100 others are wounded," Ismail Yasin, a traditional elder from the region, said Wednesday.

Mohamed Abdulahi, a security official in the regional capital Galkayo said the "death toll is nearly 50, this is the deadliest conflict in the area".

Most of the casualties were reported in the village of Dhumay.

Local elders said the fighting between Dhulbahante militias in the Sool region was still ongoing, with the use of heavy weaponry.

The region has long been disputed between the breakaway state of Somaliland and the semi-autonomous Somali state of Puntland, whose rival forces last clashed in May, leaving dozens dead.

Somalia's myriad clans -- made up of sub-clans and extended networks -- are a defining feature of society and identity.

Observers attribute much of the violence in the country since it collapsed into civil war in 1991 to clan rivalries over resources.

The central government in Mogadishu called on both sides to halt hostilities.

"The president of the federal government of Somalia and the prime minister are appealing for the local religious and traditional elders to intervene in the situation and help cease the bloodshed," the statement said.