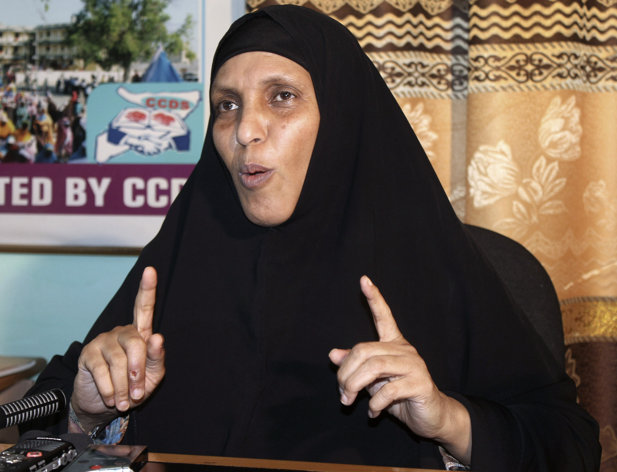 Somalia's humanitarian affairs minister resigned on Wednesday citing disorder in the government, adding to two the number of ministers who have resigned in the past month.

Maryam Qasim, considered a close ally of President Mohamed Abdullahi Mohamed, told journalists that she could no longer work as minister over what she termed as "confusion and disorder" in the government.

Qasim who has been instrumental in the country's drought relief efforts and response to the recent deadly terror attack said she was also quitting politics but not opposed to the government.

"I am not against the government. It's only that the system of disorder can not allow me to work. I have decided to go back to a private job and stay clear from politics," she said.

Considered a close ally of the president and also chairperson of the ruling Tayo Party, Qasim's exit is a major blow to the new administration's ongoing efforts against a severe drought.

She is the second minister to resign following former Defense Minister Abdirashid Abdulahi Mohamed, whose resignation on Oct. 12 had left a post yet to be filled.