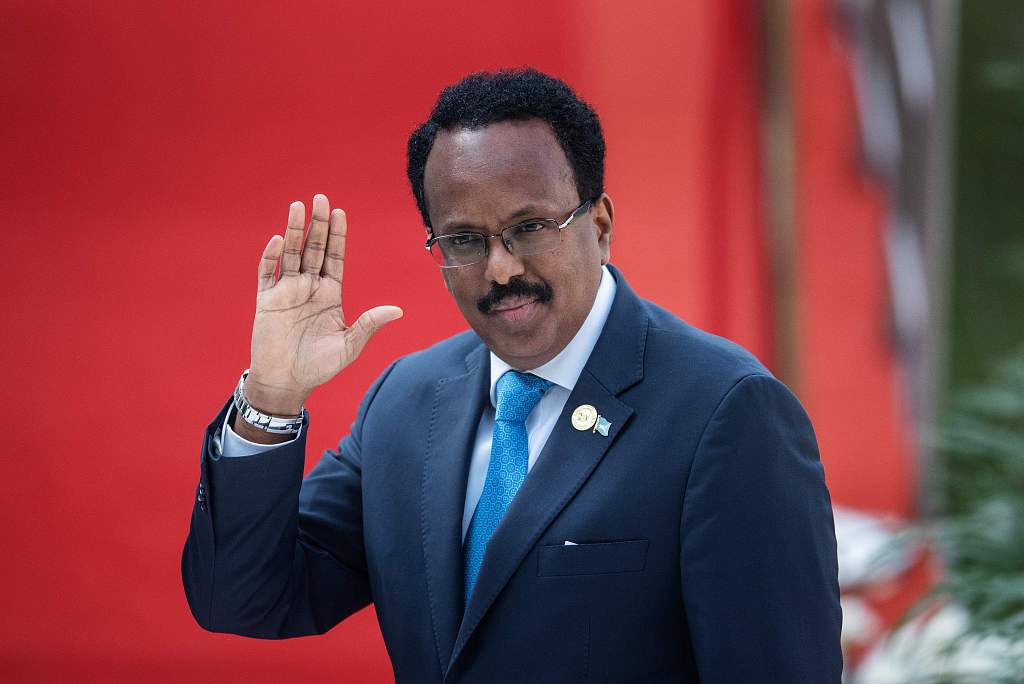 Farmajo said the move follows the completion of the required legal and immigration processes that had been initiated after the president's election.

"This is to officially announce that the President of the Federal Republic of Somalia, H.E Mohamed Abdullahi Mohamed, has relinquished his United States citizenship," the presidency office said in a statement issued in Mogadishu.

"The Provisional Constitution of the Federal Republic of Somalia allows for dual citizenship. The president however voluntarily filed for the renunciation," according to the statement.

Farmajo, who was elected as Somali president in February 2017, has lived, received education and worked in the United States.

The president has previously served as a prime minister of Somalia from November 2010 until June 2011.