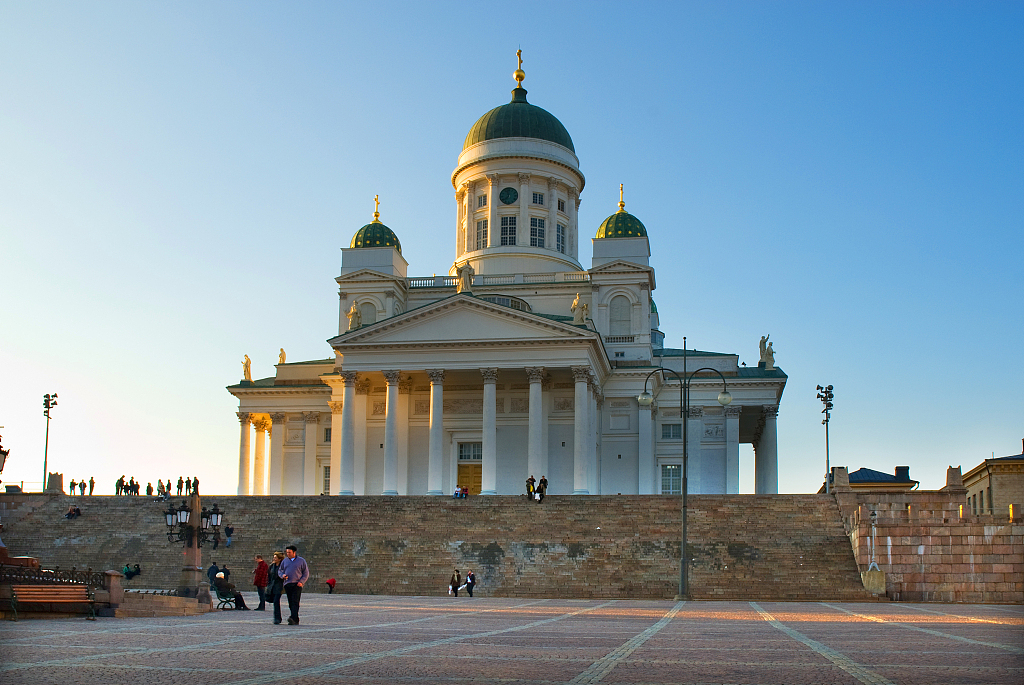 HELSINKI, Dec. 9 (Xinhua) -- Some 100,000 Finnish employees in industrial sectors began a three-day strike on Monday to back up their salary demands.

The action comprises both worker and management unions. The strike was called by the Finnish Industrial Union, the Trade Union Pro and the "white collar" Federation of Professional and Managerial Staff YTN. In addition, workers in the building and electrical sectors have announced solidarity strikes, bringing the total number of employees embarking on industrial action to nearly 100,000.

The state mediator Vuokko Piekkala told Finnish national radio Yle over the weekend that the views on salary increases between the employee and employer unions are widely apart.

Finnish unions have largely set the increase levels of key competitor countries, mainly Germany, as a benchmark for their demands. In Germany the average nominal increases agreed this year have been over three percent and the metal sector there has exceeded that, according to German economic research institutes.

Aalto said on Yle on Monday morning that the employers are trying to worsen the terms of labor. Minna Helle, Executive Director for Industrial Relations at Technology Industries of Finland, said the strike affects the reputation of Finland as an exports provider. She claimed the strike would cause 400-million-euro (442-million-U.S.-dollar) losses, while the union side said the strike impact would be 26 million euros only.

The strike will be followed by a weeklong lockout in the Forest Industries concerning mainly sawmills and plywood plants. The lockout begins on Dec. 12 and ends on Dec. 18. Lockout is an employer measure. During a lockout employees will be excluded from the work place and would not be paid.