WORLD Some 4,000 children deprived of education due to armed conflict in Tripoli: UNICEF

Some 4,000 children deprived of education due to armed conflict in Tripoli: UNICEF

TRIPOLI, Dec. 23 (Xinhua) -- The United Nations Children's Fund (UNICEF) on Monday said at least 4,000 children have been deprived of education in the south of Libyan capital Tripoli due to the ongoing armed conflict. 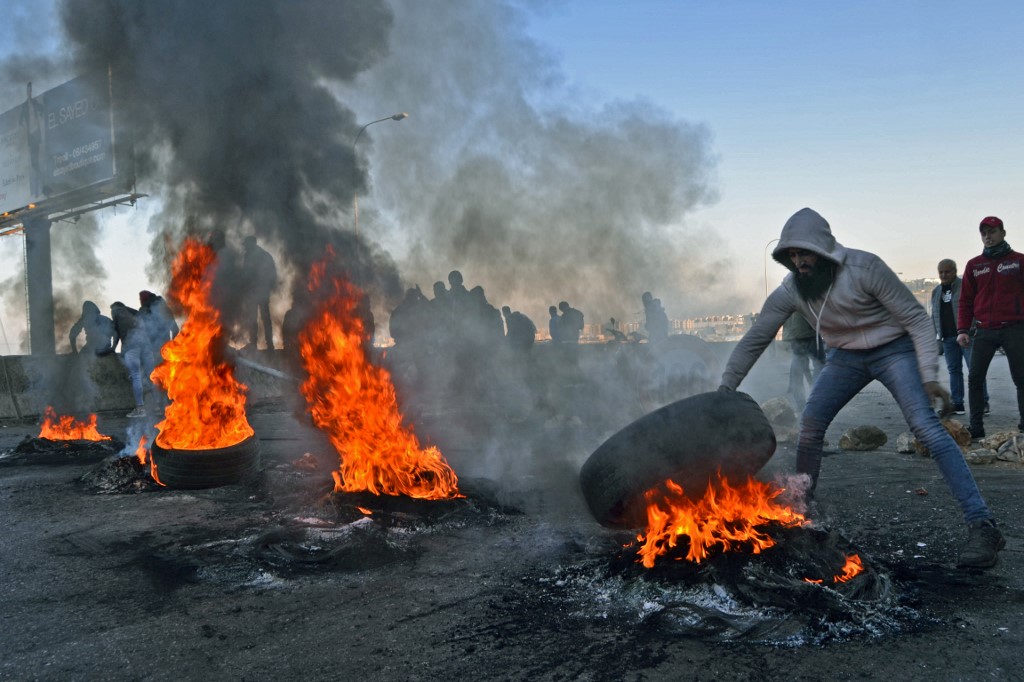 Lebanese protesters block a road in the norther city of Tripoli on December 20, 2019. (File photo by AFP)

The UNICEF is concerned that the recent intensification of fighting in parts of Tripoli has resulted in the closing of many schools, the organization said in a statement.

The UNICEF urged the parties involved in the conflict to protect children and their right to education in line with their obligations under international humanitarian law and human rights principles.

The eastern-based army has been leading a military campaign since early April in and around Tripoli, attempting to take over the city and topple the UN-backed government.

Thousands have been killed and injured in the fighting, and more than 120,000 civilians were displaced.