Some Boeing 737 jets equipped with faulty parts: US aviation regulator 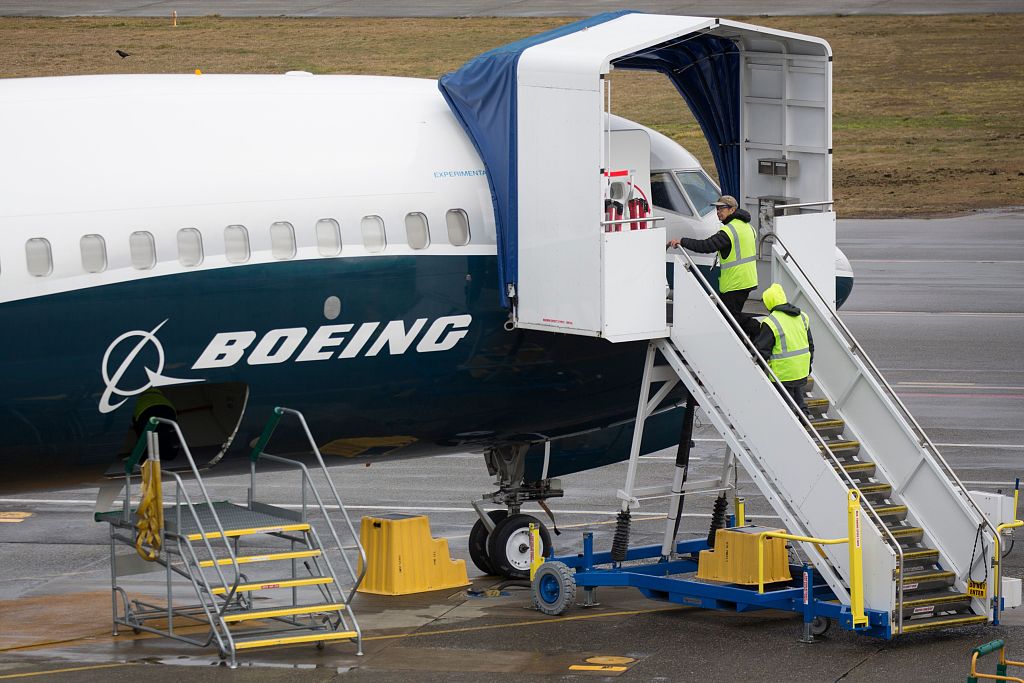 Boeing has informed FAA that certain 737 NG and 737 MAX leading edge slat tracks may have been improperly manufactured and may not meet all applicable regulatory requirements for strength and durability, according to the FAA statement.

Following an investigation conducted by Boeing and FAA Certificate Management Office, "we have determined that up to 148 parts manufactured by a Boeing sub-tier supplier are affected," said an FAA statement.

Boeing has identified groups of Boeing 737 NG and 737 MAX airplane serial numbers on which these suspect parts may have been installed.

"The affected parts may be susceptible to premature failure or cracks resulting from the improper manufacturing process," said the FAA statement.

Although a complete failure of leading edge slat tracks would not result in the loss of the aircraft, a risk remains that a failed part could lead to aircraft damage in flight, said the statement.

The FAA said it would issue an Airworthiness Directive to mandate Boeing to identify and remove the discrepant parts, and operators of affected aircraft would be required to perform the replacement within 10 days.

Boeing has been under intense scrutiny of the public and federal regulators amid mounting concerns about the safety of its 737 MAX aircraft, which were involved in a crash of Indonesian Lion Air Flight 610 last October and a crash of Ethiopian Airlines Flight 302 in mid-March this year. The two crashes killed a total of 346 people.