WORLD Some powers 'put screws' on competitors, a road to nowhere, Putin says

Some powers 'put screws' on competitors, a road to nowhere, Putin says

MOSCOW, July 9 (Xinhua) -- Some global economic powers fight competitors through "tightening the screws on them," and it is "a blind alley," said Russian President Vladimir Putin on Tuesday. 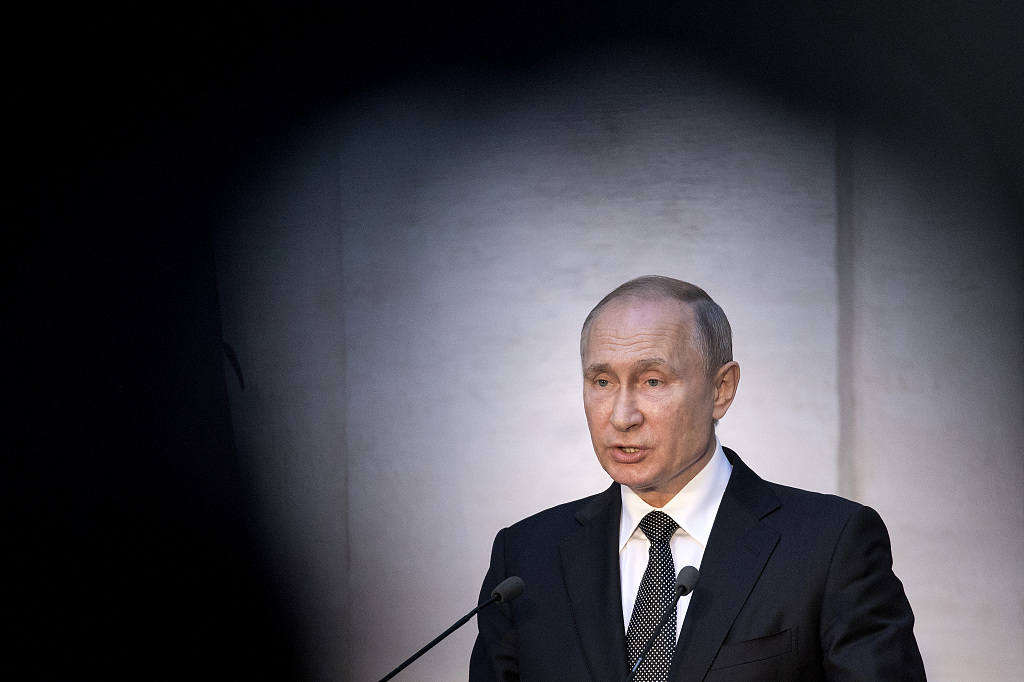 "Those who used to feel monopolists until quite recently, they have got nervous and have started 'putting the screws' hampering the development of their rivals, including Russia and China, instead of continuing to function efficiently, making themselves more competitive in the global world," Putin was quoted by Russian news agency TASS as saying when meeting students at the Ural Federal University.

"This is a road to nowhere, this will yield no results," he said.

He also said it is shocking that the United States imposed sanctions against China's tech giant Huawei and forbade Chinese students from majoring in certain subjects in American universities, Putin said.

It seems that the United States does not understand that in an era of globalization, it is impossible to stay closed, he said, noting that knowledge and technology will flow to third world countries and Asia, some of them are bound to develop.