Johannesburg（People's Daily）- According to the latest data released by the South African Ministry of Health on Wednesday, the number of new confirmed coronavirus cases in South Africa exceeded 100 for the second consecutive day, reaching 155, bringing the total number to 709. 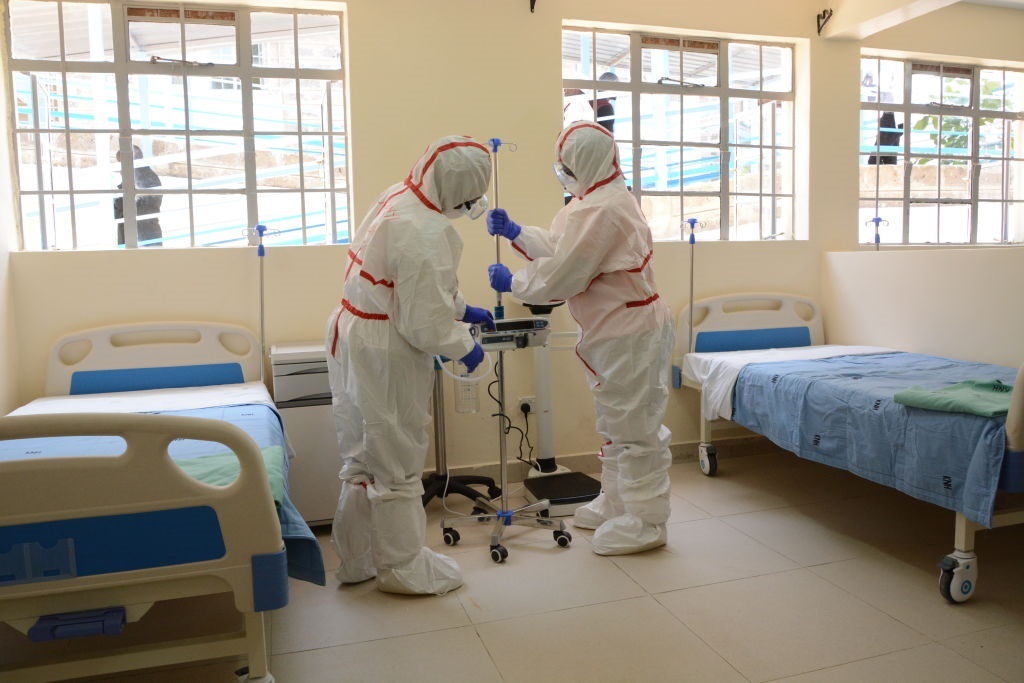