South Africa Airways cancels flights in bid to save cash

Beleaguered national airline South African Airways (SAA) announced on Tuesday it was cancelling 10 domestic and one international flight in an effort to streamline services and save cash. 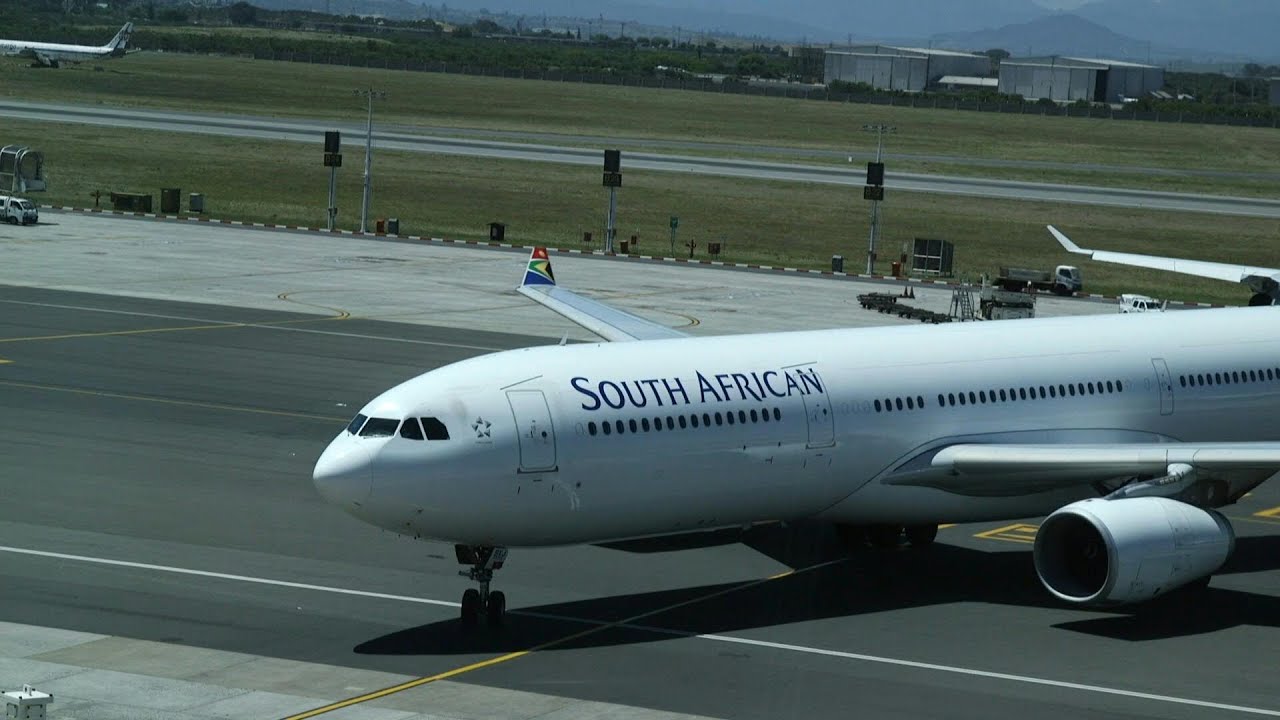 The cash-strapped airline was last month placed under a state-approved business rescue plan to avoid its total collapse following a costly week-long strike by thousands of its workers.

Passengers on cancelled domestic flights will be accommodated on its budget sister airline, Mango, while international travellers would be re-routed via its flights between Johannesburg and Frankfurt, and London Heathrow.

"These decisions are in line with SAA's usual policy of reviewing flights and consolidating services with low demand," it said in a statement.

"Furthermore, during the current process of business rescue, these cancellations represent a responsible strategy to conserve cash and optimise the airline’s position ahead of any further capital investment."

The company said there may be further flight schedule changes over the coming days.

The debt-ridden carrier, which has failed to make a profit since 2011 and survives on government bailouts, has been awaiting a two-billion rand ($138 million) payout from the Treasury to fund its business rescue process that was announced in December.

Finance Minister Tito Mboweni last week told a news conference that the government was still trying to "find a solution to finance the airline."

Local media have reported that SAA was selling nine older aircraft to make space for new planes, part of a separate plan to rid itself of its most costly aircraft.

SAA, Africa's second largest airline after Ethiopian Airlines, employs more than 5,000 workers with a fleet of more than 50 aircraft flying to more than more 35 domestic and international destinations.