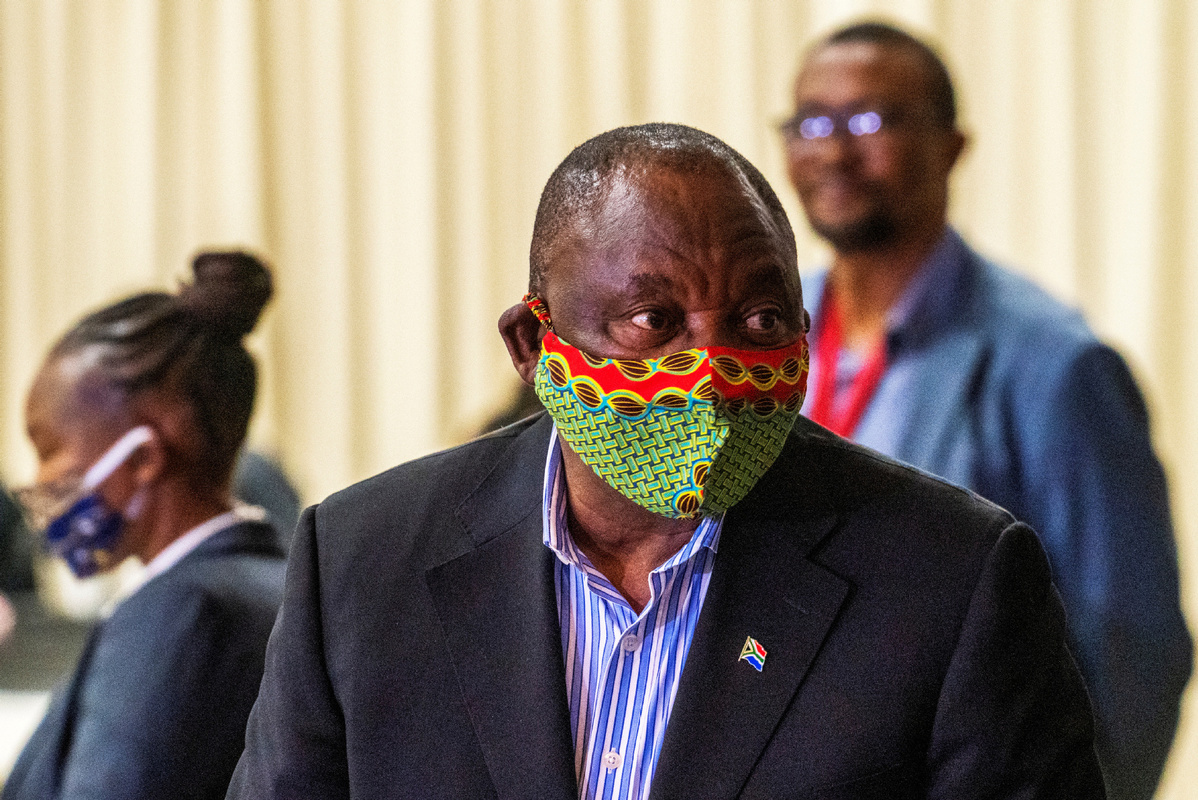 JOHANNESBURG - South African President Cyril Ramaphosa on Monday announced a ban on alcohol sales and said mask-wearing would be mandatory in public as his country became the continent's first to record one million coronavirus cases.

Ramaphosa said during a televised speech that alcohol would be temporarily banned from midnight to help emergency services already under pressure.

He also announced it would be "compulsory for every person to wear mask in public spaces," saying it was a "drastic measure, now necessary".