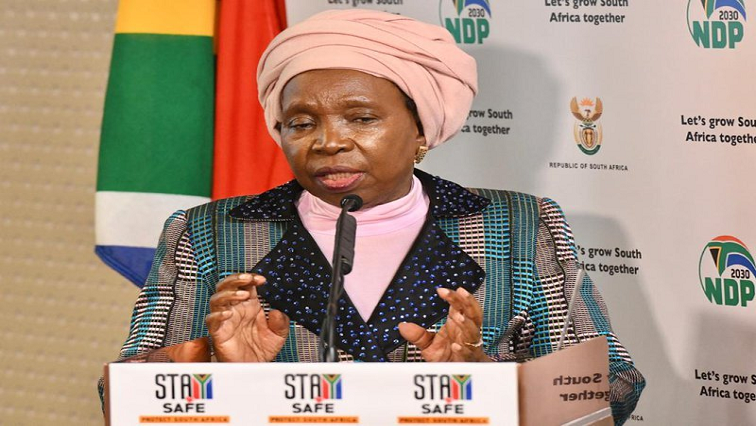 Co-operative Governance Minister Nosazana Dlamini-Zuma has extended the national state of disaster for another month. The decision was published in the government gazette.

The state of disaster is supposed to last for three months, but can be extended on a monthly basis.

It will now last until the 15th of September.

President Cyril Ramaphosa had first announced the state of disaster in late March as the country moved to combat the coronavirus.

Earlier, reports said the Cooperative Governance and Traditional Affairs -CoGTA would be proposing to cabinet an extension of the National State of Disaster, which would mean the nationwide lockdown could remain in place.

However, some regulations may be amended and the country may be taken to a lower alert level.

CoGTA Spokesperson Lungi Mtshali said the extension of the state of disaster and the movement of levels are not mutually exclusive.