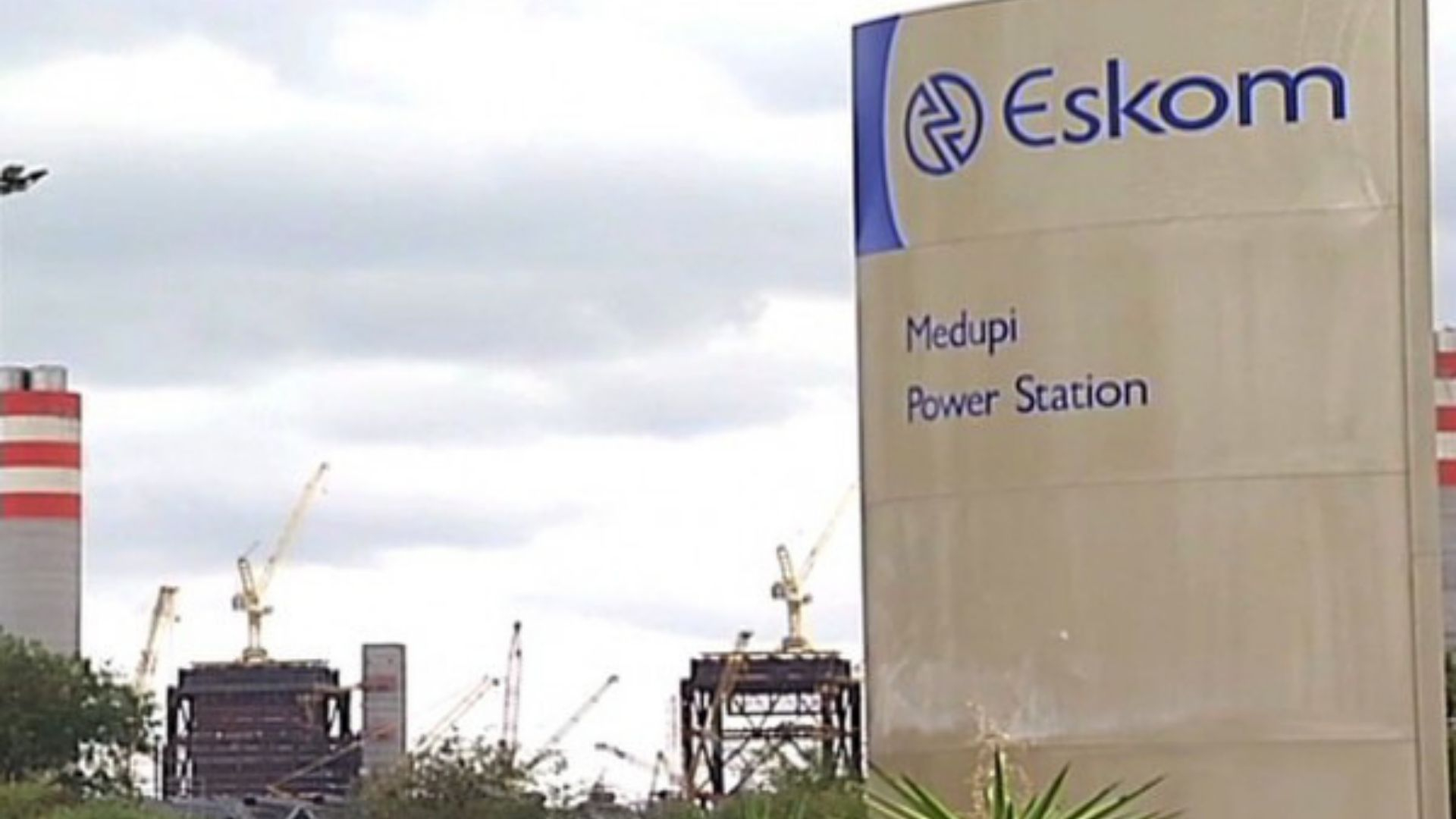 Eskom said late on Saturday that it would cut up to 2,000 megawatts (MW) from the national grid from 2000 GMT on Saturday until 0600 GMT on Sunday, after a conveyor belt failure at its Medupi coal-fired power station.

The cash-strapped utility said on Sunday that the conveyor belt had been repaired but that plant breakdowns were still constraining the power system in Africa's most industrialized economy.

Eskom has been battling to keep the lights on, despite low electricity demand over the Christmas and New Year public holidays. It last implemented power cuts in mid-December.

It is rushing to bring back online some generating units from repairs and maintenance and to replenish diesel and water levels at backup generators so it can meet demand on Monday when many people will return to work.

Around a third of Eskom's 44,000 MW nominal generating capacity was offline on Saturday because of plant breakdowns.

Eskom executives have blamed repeated problems at coal-fired power plants on a lack of critical mid-life maintenance at older stations, and design flaws on the mammoth Medupi and Kusile projects.