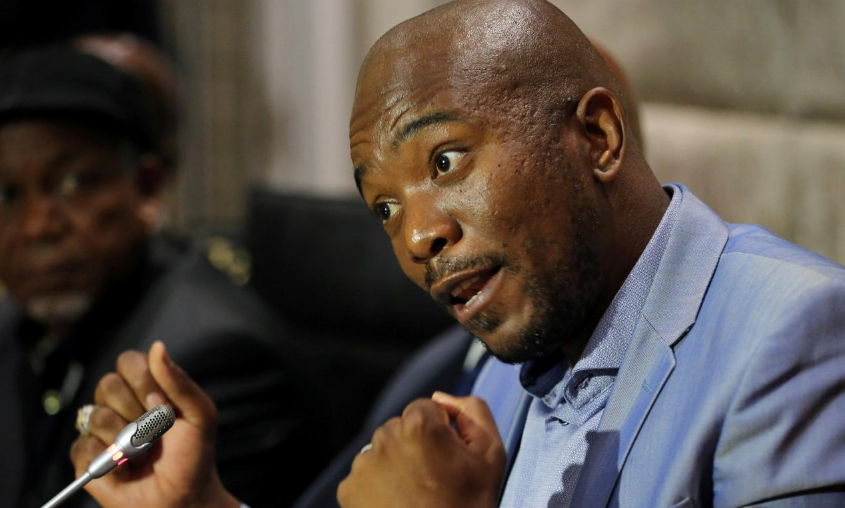 South Africa’s Democratic Alliance (DA), the biggest opposition to President Cyril Ramaphosa’s African National Congress (ANC), dismissed as “rumors and gossip” a Sunday newspaper report that said the party was about to split.

The City Press, citing unnamed sources, said at least five senior MPs unhappy with the direction the party was taking under leader Mmusi Maimane were planning to form a breakaway “true liberal party” ahead of elections next year.

The report said the split came amid “serious tensions over race, transformation and other policy positions” under Maimane, a 37-year-old occasional preacher who became the DA’s first black leader in 2015.

But the DA said in a statement that the party was “united and ready to bring change in 2019”.

“The reports in the City Press today are nothing more than rumors and gossip,” the statement said, adding that the story did not name any sources.

Maimane has been trying to broaden the appeal of a party that traditionally relied on the support of white South Africans since he replaced Helen Zille, a white anti-apartheid activist who has caused the DA leadership headaches since her departure.

Zille was sidelined by Maimane last year over a series of tweets in which she said colonialism wasn’t “only negative”, prompting a public backlash and providing the ANC with ammunition to dismiss the DA as a racist, white party.

The DA has steadily grown and broadened its support base since the end of apartheid in 1994 and took control of some key urban centers from the ANC in local elections in 2016.

Ramaphosa will be hoping to win back the support of ANC voters who switched to the DA after becoming disillusioned with the leadership of scandal-plagued former president Jacob Zuma.