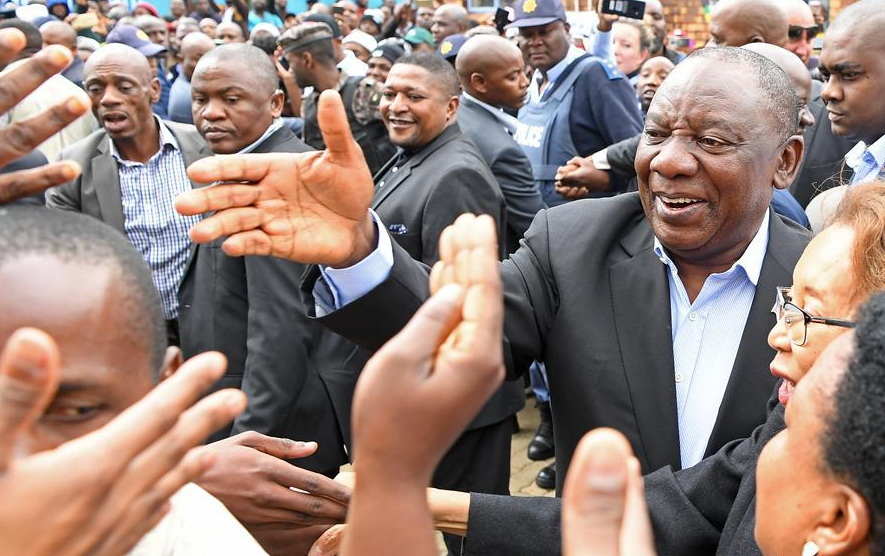 IEC Chairperson Glen Mashinini said that despite the record number of political parties that contested in the elections, only 14 parties would make into parliament.

The ANC would return to the National Assembly with 230 seats, DA with 84 and EFF with 44 seats.