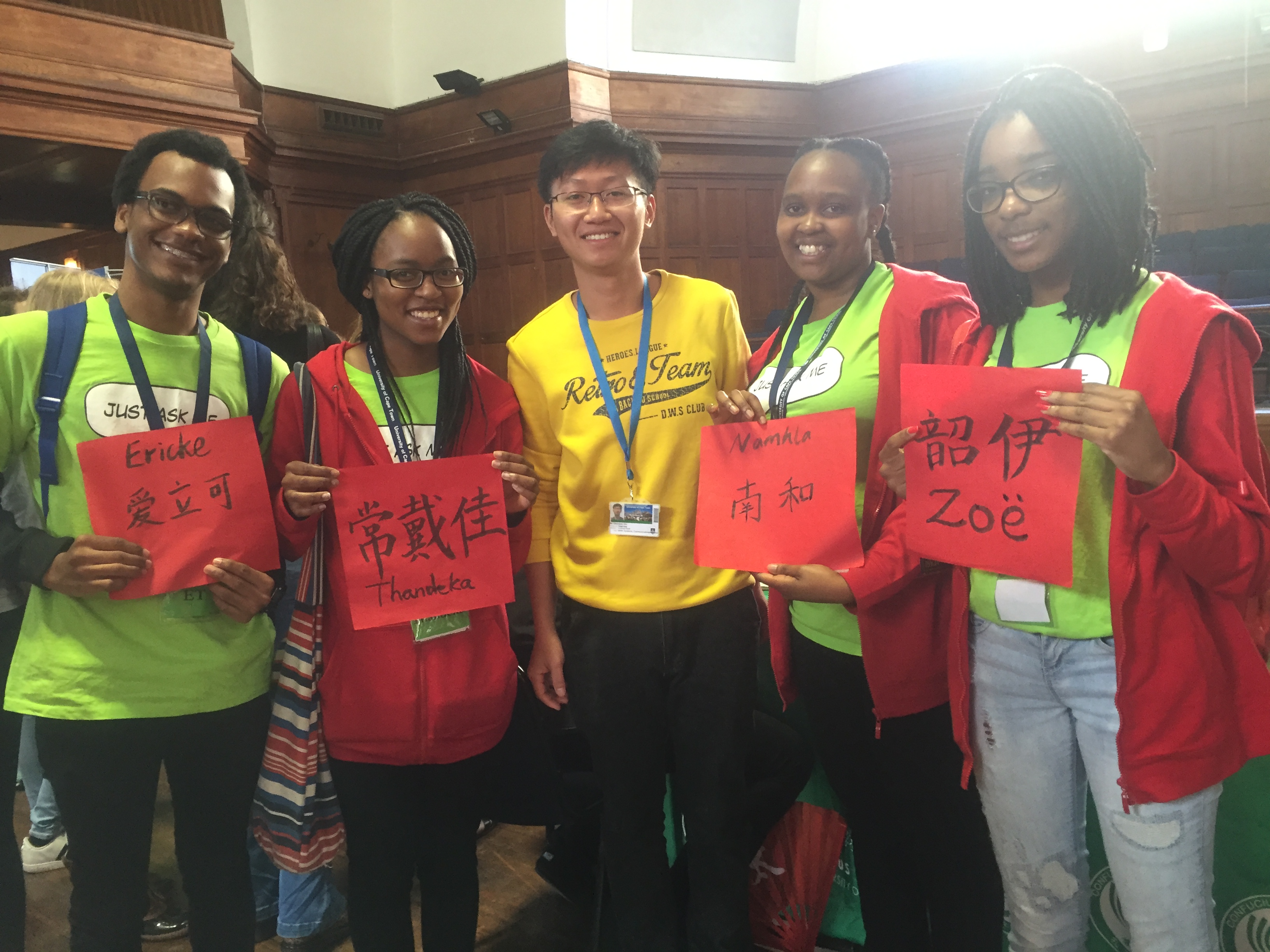 The professor made the remarks at the final of the 20th Chinese Bridge Competition in South Africa, a Chinese proficiency competition for foreign college students, which was hosted by the Chinese Embassy in South Africa and organized by the Confucius Institute at the University of Cape Town.

The competition, with the theme of "One World, One Family", was held online on Saturday and Sunday due to the COVID-19 pandemic,

Developing a two-way understanding of cultures between countries is central to the components for the success of increasingly global society of South Africa and UCT works tirelessly to ensure that more and more of its students and others in greater Cape Town benefit from this two-way exchanges and learning, said Harrison, noting that UCT values the Confucius Institute and its role in working towards this goal.

The Confucius Institute also serves as a gateway for education exchanges and collaborations between UCT and Chinese universities and it has been a "valuable partner" in UCT's internationalization, said Harrison.

"Language is key to understanding another culture. Considering China's rising importance in the international stage, I encourage South African students to explore Chinese culture and to learn Mandarin," she said.

Despite competing in an online platform, finalists managed to brilliantly deliver speeches in Chinese to elaborate their understanding of the theme and present attractive cultural performances such as Chinese calligraphy, painting, dancing and singing. A contestant inventively cooked a Chinese cuisine during the livestreaming in a way of TV cooking show.

More and more South African people have started learning Chinese in recent years, because learning Chinese is not only an efficient way for them to know China better and also provide them opportunities for individual development by participating in China-South Africa cooperation in all sectors, said Chen Xiaodong, Chinese Ambassador to South Africa.

The envoy committed to, together with the embassy, continuing supporting the development of Chinese language education and its platform in South Africa and providing more convenience to Chinese language teachers and learners.