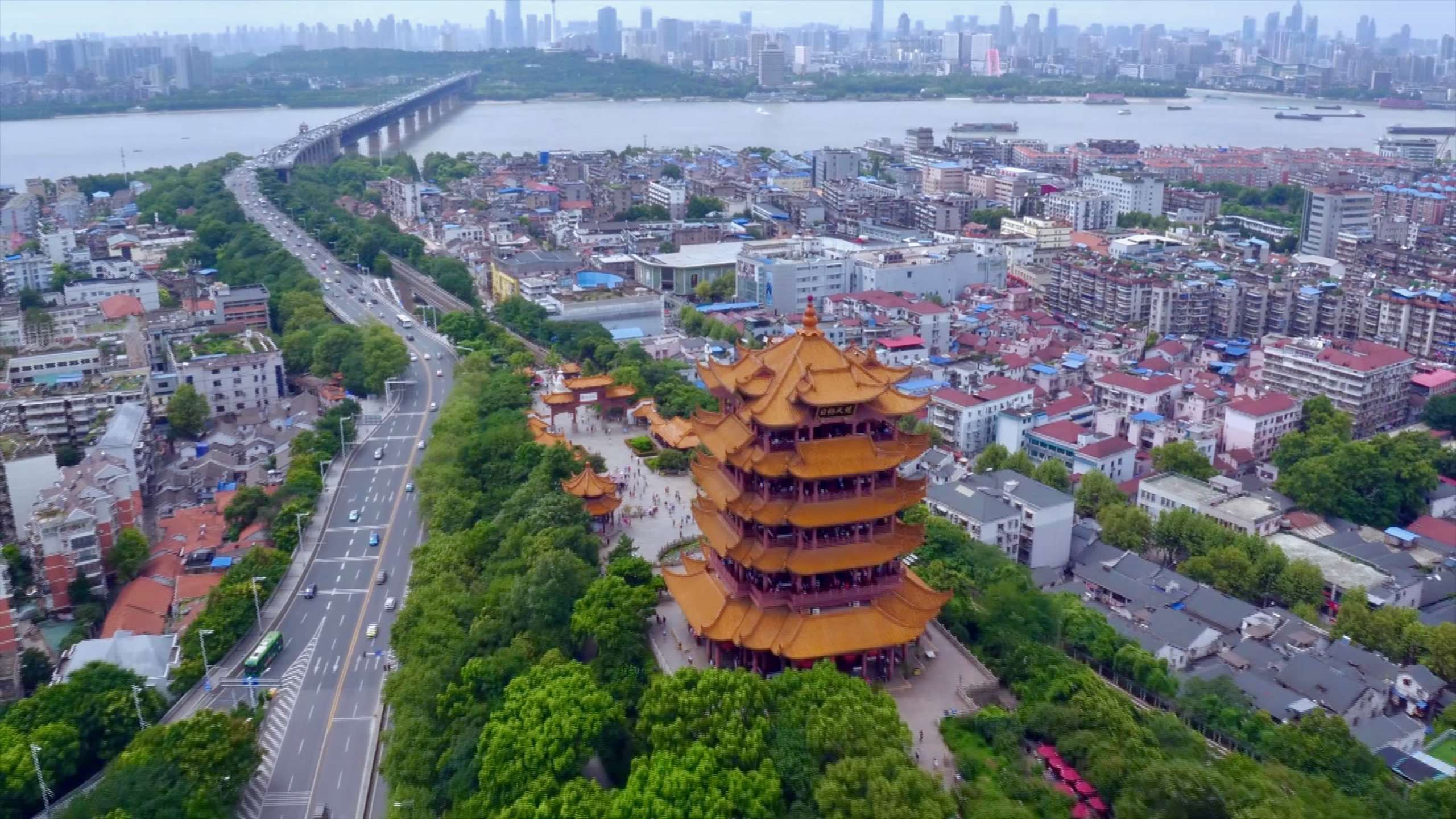 Johannesburg (People’s Daily) — South Africa is set to evacuate 151 citizens from Wuhan, China, as COVID-19 spreads across the globe, authorities said at a press conference on Sunday.

South African Health Minister Zweli Mkhize spoke highly of China’s performance in controlling the spread of the virus. He said the outbreak has been largely brought under control, and the decision to evacuate the citizens follows pleas from themselves and their families.

Mkhize said that the South Africans will be evacuated in a military operation in 10 days, and will be quarantined for 21 days after they arrive in the country.

He noted that South Africa is the first country in sub-Saharan Africa to evacuate its citizens from China and affected areas.

All of the South Africans have tested negative for the virus, but as a safety precaution they will be under quarantine upon they arrive in South Africa, Mkhize said. He also said the country has prepared to deal with the new virus and has designated public hospitals to deal with infections.

So far, three countries in Africa have reported cases of the disease: Algeria, Egypt and Nigeria.

South Africa hasn't found any cases within its borders, but confirmed last week that two South African citizens working on the Princess Diamond cruise ship have been diagnosed with the virus and are receiving treatment in Japan.