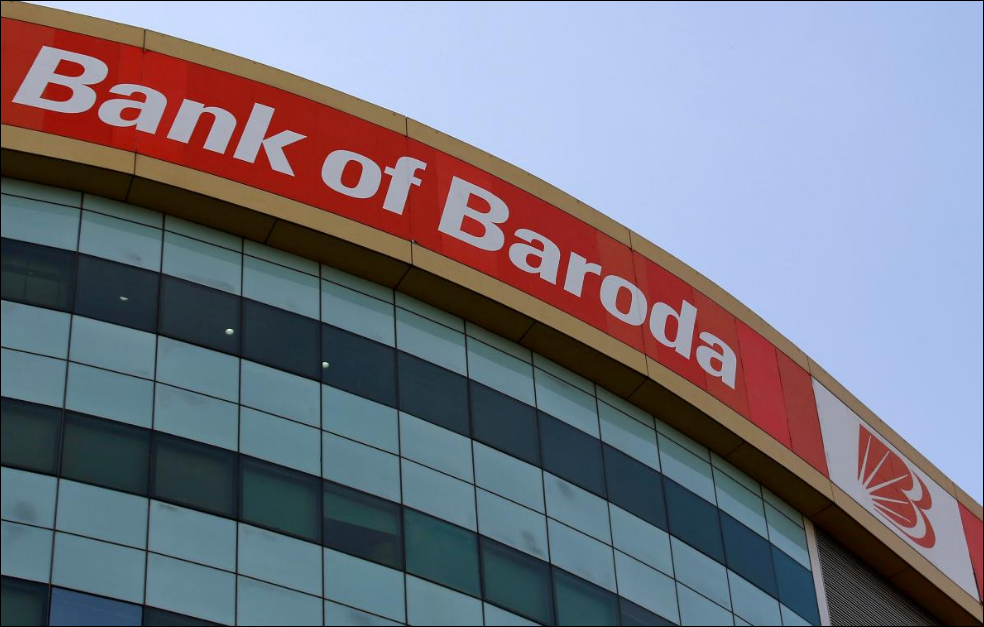 The Bank of Baroda headquarters is pictured in Mumbai, India, April 27, 2016. (Photo: Reuters)

An elite South Africa police unit raided offices of India’s Bank of Baroda (BOB.NS) on Friday and seized documents as part of an investigation into state corruption under former president Jacob Zuma, a police spokesman said.

Bank of Baroda, which is winding down its operations in South Africa, was thrust into the spotlight two years ago when it started working with the Guptas, a family of Indian-born businessmen who are at the center of an influence-peddling scandal surrounding Zuma.

Zuma and the Guptas deny wrongdoing.

“We are of the view that Bank of Baroda was used as a conduit for the transfer of illicit funds. The raids are happening as part of ‘state capture’ investigations,” Mulaudzi said, using a phrase coined to describe alleged influence-peddling under Zuma.

A Bank of Baroda employee in Durban who picked up the telephone confirmed the Hawks had visited the bank’s premises on Friday.

“This search and seizure operation is not for investigation on Bank of Baroda. This requisition by the Hawks is in relation to the continuing ongoing investigation of the Gupta family,” the bank said in a statement on Saturday.

The bank has been cooperating with investigating agencies and has shared relevant documents with them, it said.

An inquiry into allegations surrounding Zuma and the Guptas will begin formal public hearings in August and could take two years or more, officials have said.

Police earlier this year raided the compound of the Guptas in Johannesburg as part of an investigation into theft, fraud and money laundering at a state-backed dairy project in the Free State province that was meant to benefit the local community.

The whereabouts of the Gupta brothers is not publicly known. One of the brothers, Ajay Gupta, was declared a “fugitive from justice” after leaving South Africa for Dubai in February.

Gupta family representatives in South Africa could not be reached for comment.

Zuma was in court on Friday for a separate hearing relating to a $2.5 billion arms deal from the 1990s. He faces 16 charges of fraud, racketeering, corruption and money laundering in that case.