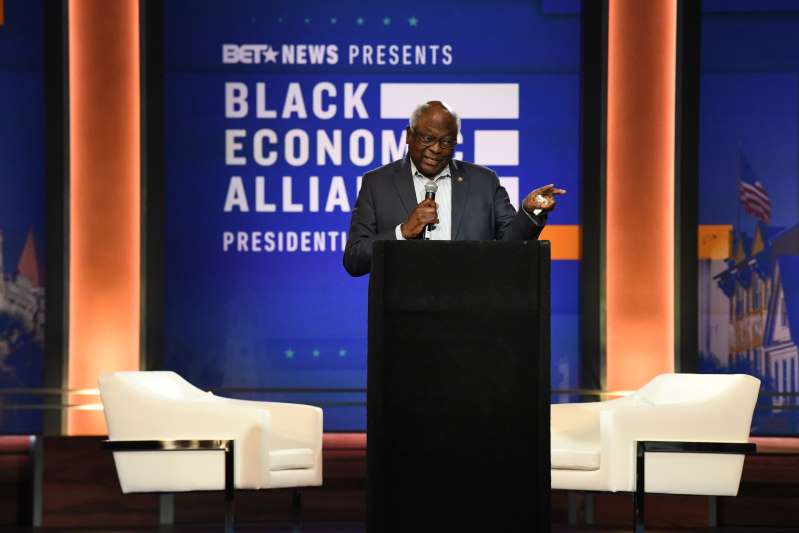 It's been part of South Carolina politics for nearly three decades, but House Majority Whip Jim Clyburn's "World Famous Fish Fry" is a little different this year, becoming a showpiece Democratic event in the run-up to the 2020 presidential election.

At Clyburn's invitation, 21 Democrats seeking their party's presidential nomination will address a crowd in downtown Columbia on Friday night. The gathering will mark the first time so many hopefuls from the sprawling field will appear at the same event and comes just days before the first primary debates.

Initially, 22 candidates were expected. But Pete Buttigieg, the mayor of South Bend, Indiana, returned home for a community march planned after a white police officer fatally shot a black man who police said was armed with a knife.

The fish fry is a highlight of a big political weekend in South Carolina. Virtually all of the White House hopefuls will also attend a party fundraiser and convention along with a Planned Parenthood forum on abortion rights . It's all part of an effort to court the black voters who are crucial to winning the first presidential primary in the South .

"Congressman Clyburn's fish fry is a great opportunity for Democrats from every part of the state, from every walk of life, to meet and mingle with the candidates," said AJ Lenar, a strategist for the advertising and media firm GMMB. "For one night, it will be the center of the political universe, and the fish is pretty good, too."

Clyburn is the third-ranking Democrat in the House and the most senior black lawmaker on Capitol Hill. His fish fry began in 1992 in a parking deck near the South Carolina Statehouse as a way to thank volunteers who helped him secure his first congressional victory. It was also an alternative for activists who couldn't afford to attend a party fundraiser held the same night.

It's grown into an event that could attract 1,500 people to a large plaza in downtown Columbia.

"The Clyburn fish fry is THE political event of the year," said Rep. Russell Ott, a Democrat in South Carolina's House. "It's kind of like a family reunion for those of us in South Carolina, and for me, it's like the pep rally before the big game."