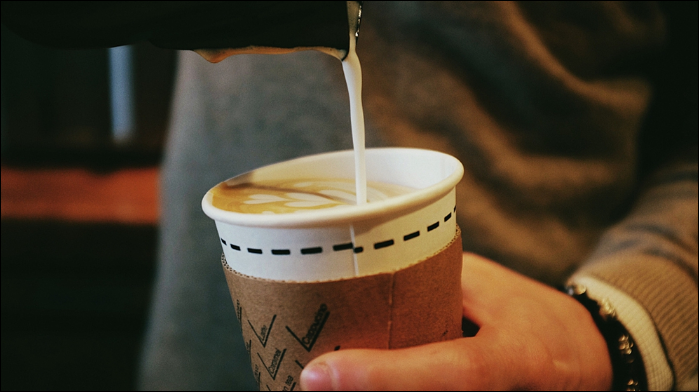 A cup of coffee is being prepared in a coffee shop in Seoul. (Photo: VCG)

South Korea is set to ban the sale of coffee at all elementary, middle and high schools in an effort to promote healthier lifestyles among children.

The ban, starting September 14, will affect both students and teachers.

Products that are high in calories or caffeine are already restricted or banned in the country's schools. However, coffee remains available for teachers via vending machines and snack shops.

Under the new law, all coffee products will be made unavailable, even for teachers.

"The revision aims to create healthy eating habits among children and teenagers," an official from South Korea's Ministry of Food and Drug Safety said. "We will make sure coffee is banned at schools without fail."

The ministry had said that consuming too much caffeine can cause dizziness, a rapid heartbeat, sleep disorders or nervousness, and can harm a child's physical and mental health if consumed continuously, The Korea Times reported.