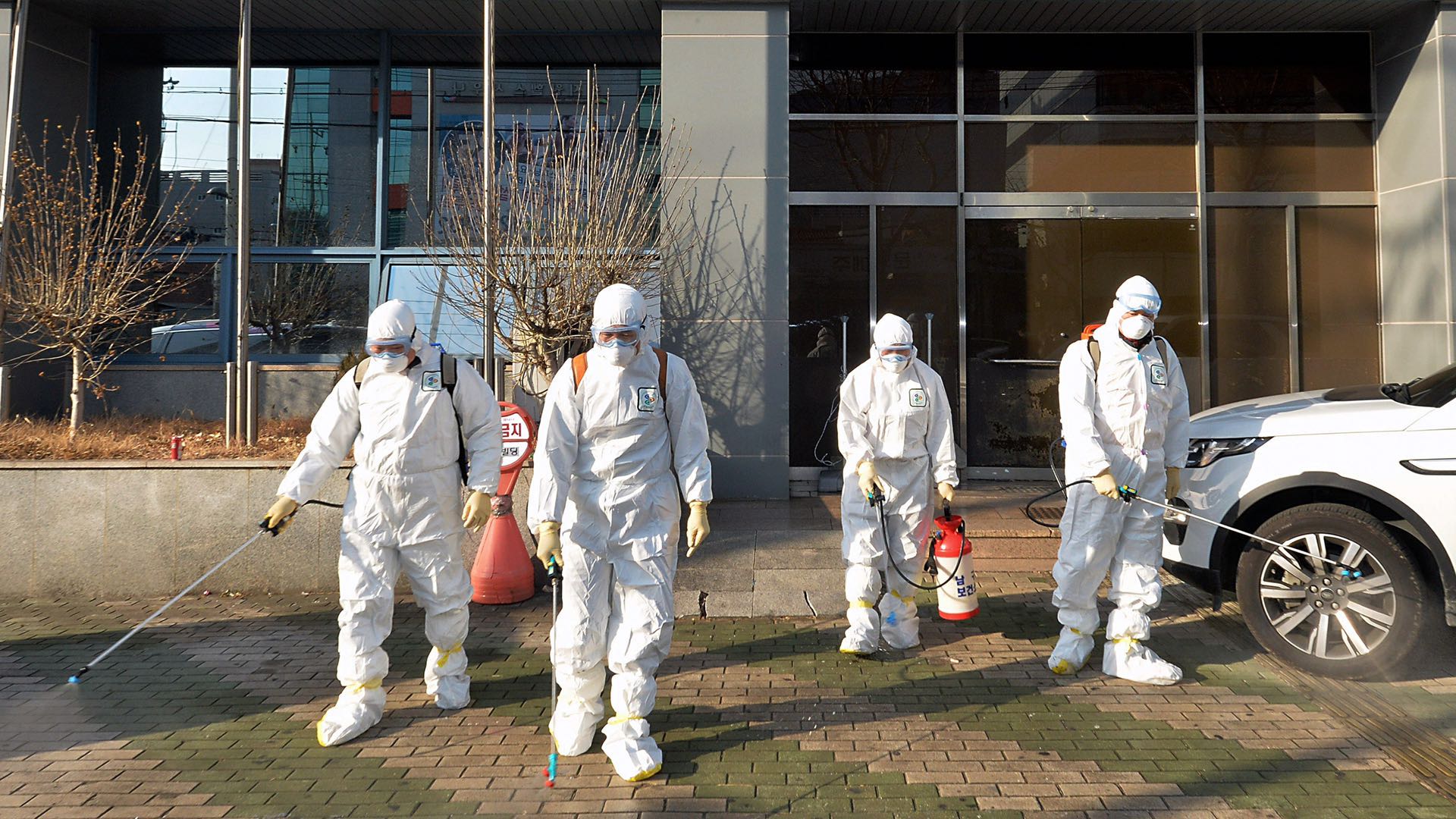 South Korea's coronavirus cases nearly doubled Friday, rising above 200 and making it the worst-affected country outside China as the number of infections linked to a religious sect spiked.

A total of 100 new cases were confirmed by the Korea Centers for Disease Control and Prevention (KCDC), 85 of them connected to the Shincheonji Church of Jesus in the southern city of Daegu.

More than 120 members of Shincheonji have now been infected, starting with a 61-year-old woman who developed a fever on February 10 but attended at least four church services before being diagnosed.

The mayor of Daegu -- South Korea's fourth-biggest city, with a population of over 2.5 million -- has advised locals to stay indoors, while access to a major US military base in the area has been restricted.

People were out and about on the streets Friday, with most wearing masks, but many businesses were closed due to the outbreak.